Fencing / Fundamentals Send as a gift! 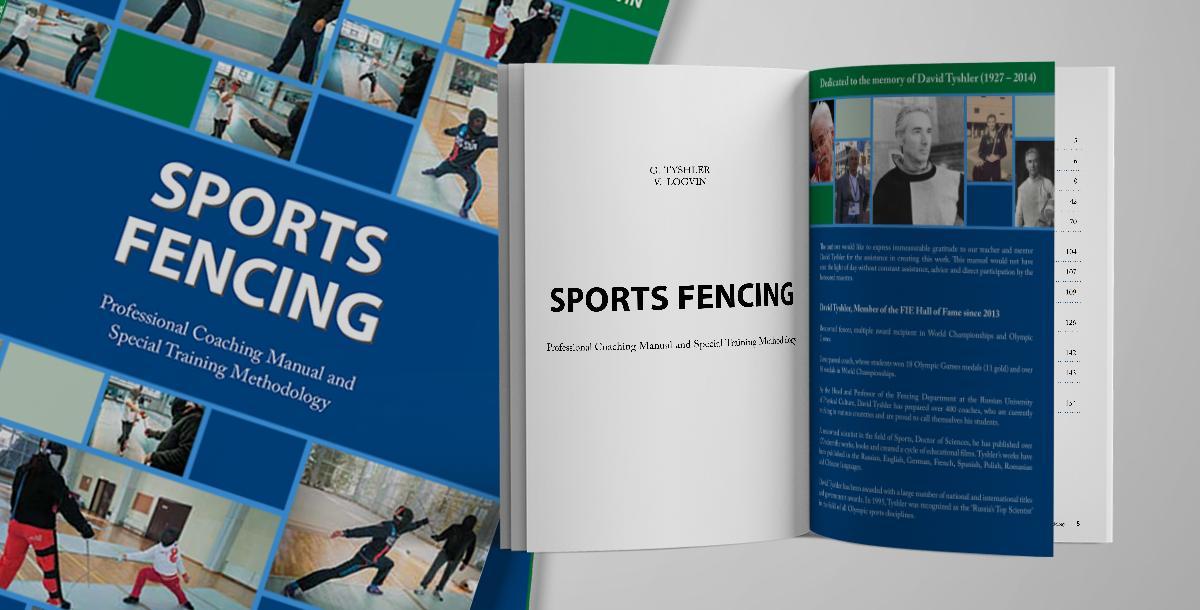 As Head and Professor of the Fencing Department at the Russian University of Physical Culture, David Tyshler has prepared over 400 coaches, who are currently working in various countries and are proud to call themselves his students. A renowned Scientist in the field of Sports, Doctor of Sciences, hehas published over 170 Scientific works, books and created a cycle of educational films.

Tyshle's works have been published in the Russian, English, French, Spanish, Polish, Romanian and Chinese languages. David Tyshler has been awarded with a large number of natuinal and internaional titles and government awards. In 1995, Tyshler was recognized as Russia's Top Scientist in the field of all Olympic Sports Disciplines