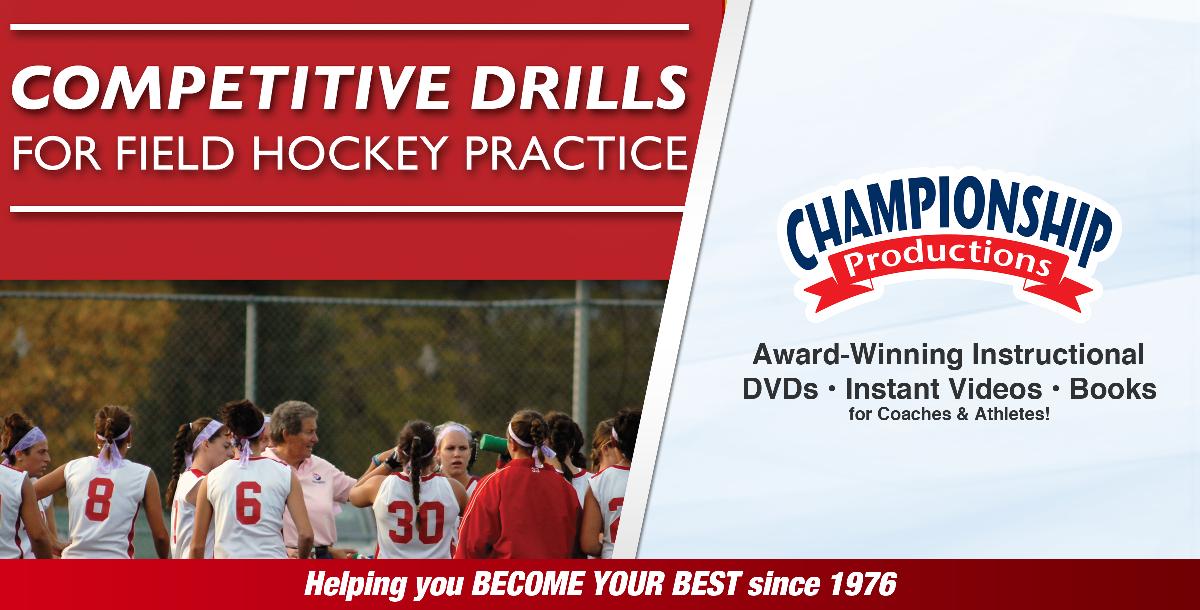 Landes has more wins than any other active coach at the NCAA Division II level and also leads her active brethren in career winning percentage. She has built and maintained SU’s modern tradition of excellence, having brought the school its first NCAA Division II championship in any sport in school history.

The first SU coach to be inducted into a national coaching hall of fame, Landes enters 2016 with a career record of 466-130-17. Through 36 seasons, her career winning percentage is .774 – which ranks among the Top 11 marks in NCAA history. Landes also ranks third all-time among NCAA Division II coaches and 11th among all divisions for career victories.

Landes became a national champion in 2013, as Shippensburg University claimed a 2-1 overtime victory over LIU Post to win the NCAA Division II Field Hockey Championship. The Raiders, making their 10th NCAA Tournament appearance in 11 years, finished the season with a 20-1 record after defeating the Pioneers in the finals and Millersville in the semifinals.

Her efforts led to being named the 2013 4U Field Hockey/NFHCA Division II National Coach of the Year, marking Landes’ first NFHCA national coach of the year honor. The 2013 season marked her fourth at Shippensburg with 20 or more wins.

During Landes’ tenure, Shippensburg has won at least 12 games each season and never lost more than eight in one year. Additionally, the field hockey program has had 31 unique All-Americans while under Landes’ direction and 48 total selections since 1999.

After completing her undergraduate degree, Landes taught health and physical education while coaching field hockey and basketball in the East Pennsboro School District from 1970-75. She then spent two years as the head women’s basketball and tennis coach at Swarthmore College, also serving as an instructor in the physical education department.

For almost 20 years, Landes served as a field hockey umpire and a basketball official on both the high school and college level. She has also been active as a women’s lacrosse referee and softball umpire while coaching at numerous summer field hockey camps.

A native of Collegeville, Pennsylvania, Landes earned her bachelor of science in health and physical education from Lock Haven in 1970 and her master of arts in education from Beaver College in 1983.