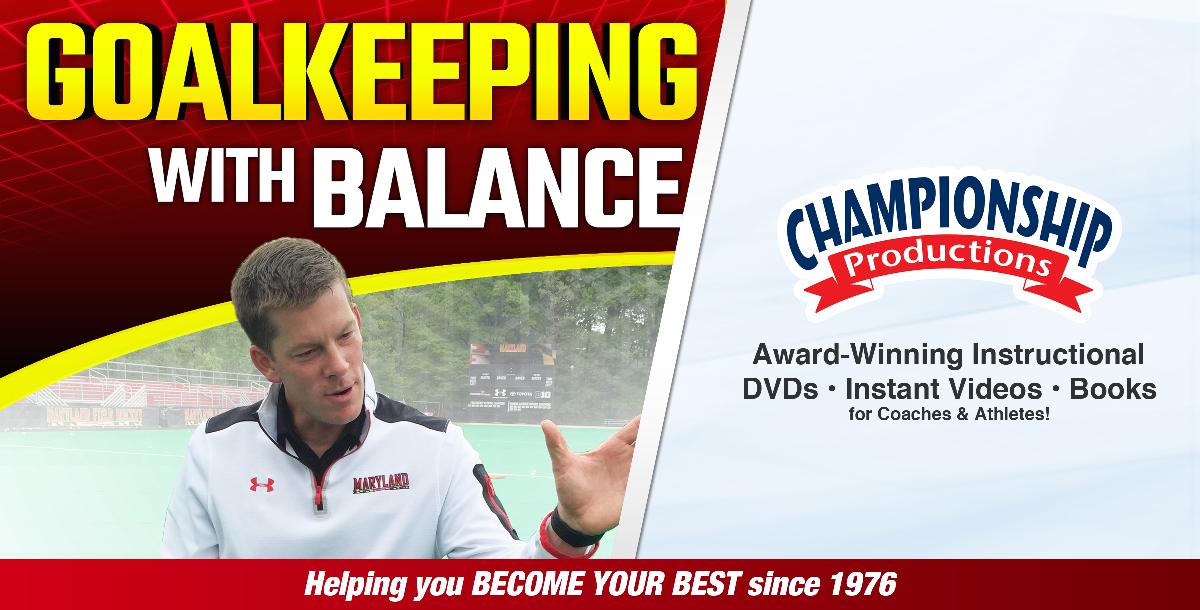 De Vries comes to College Park with over a decade of experience, including serving as goalkeeping coach for the South African national teams in preparation for the London Olympics.

“Joppe is technically an outstanding choice to join our coaching staff,” Meharg said. “He’s had a variety of hands-on coaching experiences, both internationally at the Olympic level and the Dutch club system, which is the best club system in the world. We are really pleased with what he will bring to the University of Maryland. We welcome his family as well and it will be a real honor to work with Joppe.”

De Vries has taught physical education and marketing communications at the University of Amsterdam for the past eight years. Over the last 12 years, he worked with various club teams in the Netherlands, including coaching the Rotterdam Hockey Club and former Terrapin Berber Rischen. Terrapin greats Paula Infante and Boukje Vermeullen also played with the Rotterdam Hockey Club.

From 2010 through 2012, de Vries developed with the goalkeepers of South Africa’s senior men’s and women’s national teams, as well as the Under-18 and Under-21 teams.

“The whole mindset of the Americans and sport in general is really attractive to me,” de Vries said. “Working closely with other coaches and seeing what they are doing is attractive as well. I would like to learn from all the other coaches at Maryland. What brings me here is the professionalism of the athletes and the program. Here in America, you do things 110 percent, and that’s what I really like. It’s an honor to be a part of this program, which has shown over many, many years it is one of the best programs in America.”

De Vries earned his degree in 2000 from the University of Amsterdam in physical education with a specialization in sports marketing.

De Vries and his wife, Katrien Van Den Eijnde, have a young daughter, Saar and a young son, Tijn.

You just booked "Goalkeeping with Balance"