by The Hockey Site 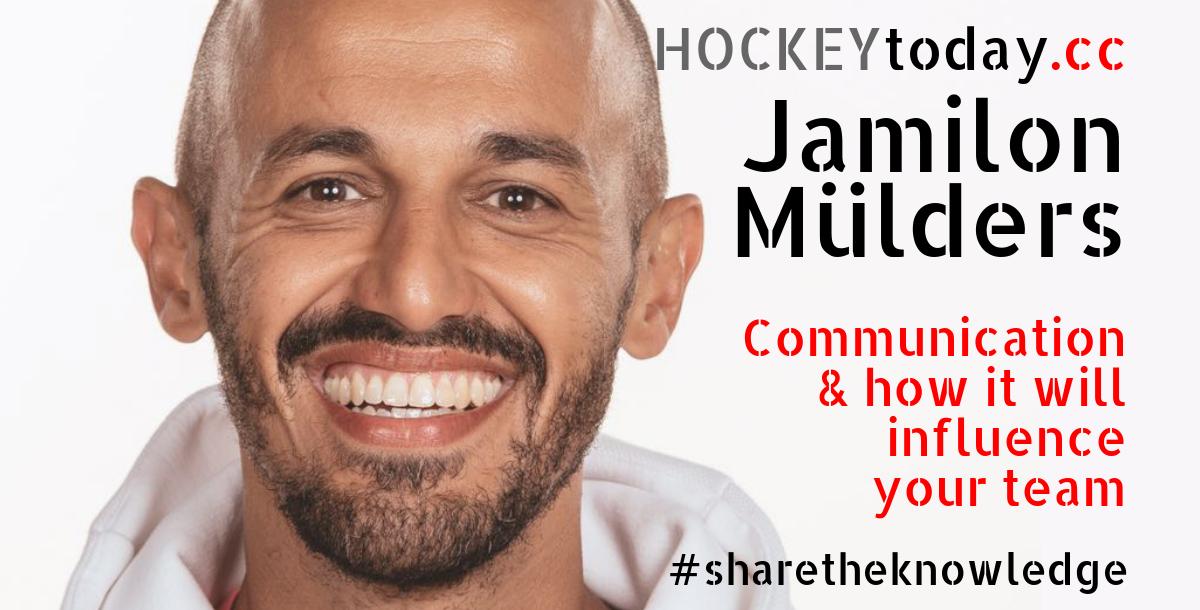 Thehockeysite.com spoke to Jamilon Mülders, former head coach for the national women's team from Germany & China in a Coach Chat session talking about communication and how it could influence your team. Learn from the best coaches in the world...

Jamilon Mülders played himself for Germany and became world champion with them in 2002. After his playing days he has been working for the DHB, the German national federation, for some 10 years coaching several national teams. Following London 2012 he became the head coach for the German women. He won a European Championship with his team in 2013 and more recently a bronze medal in the Rio 2016 Olympics. In 2017 he decided upon a new challenge, taking on the Chinese national women's team as the head coach on their path to Tokyo 2020.

How to Create a Culture that Promotes Mental Health by NFHCA
Views: 244
$10

Creating and Sustaining a Championship Culture by NFHCA
Views: 342
$10