Year Round Speed, Agility and Quickness Training for Field Hockey 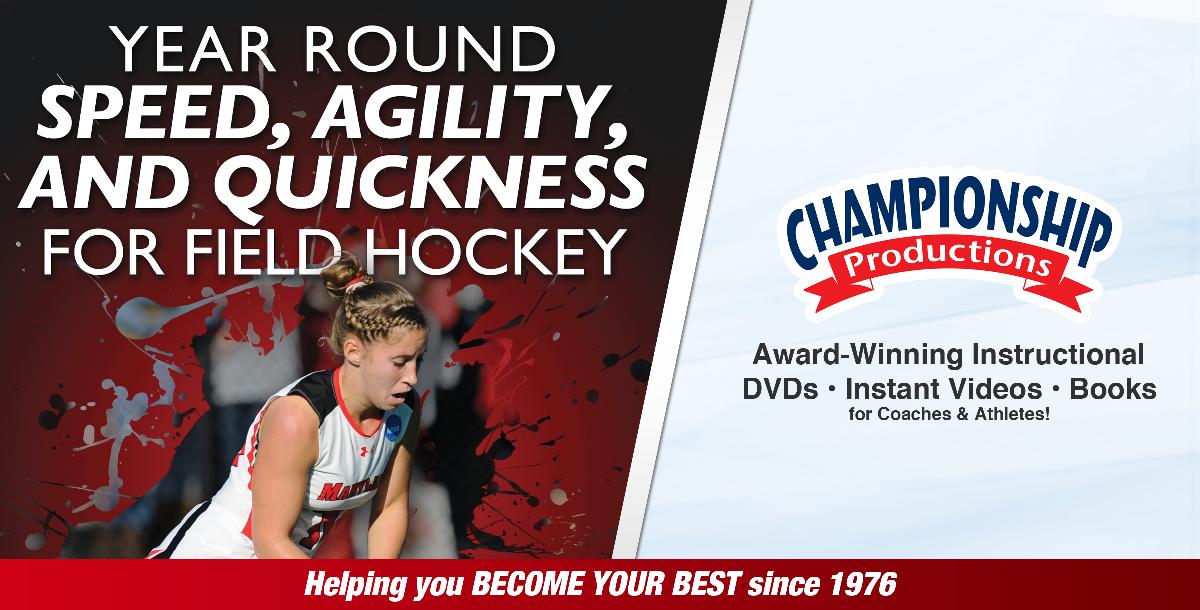 -Make conditioning a year round focus for optimal performance

Barry earned his CSCS (Certified Strength and Conditioning Specialist) in 1996, became a Licensed Massage Therapist in 2006, and was honored with Master Strength and Conditioning Coach status in 2008 by the CSCCA. Barry has also completed advanced massage training in Orthopedic and Sports Massage at the Boulder College of Massage Therapy in Boulder, CO.

You just booked "Year Round Speed, Agility and Quickness Training for Field Hockey"