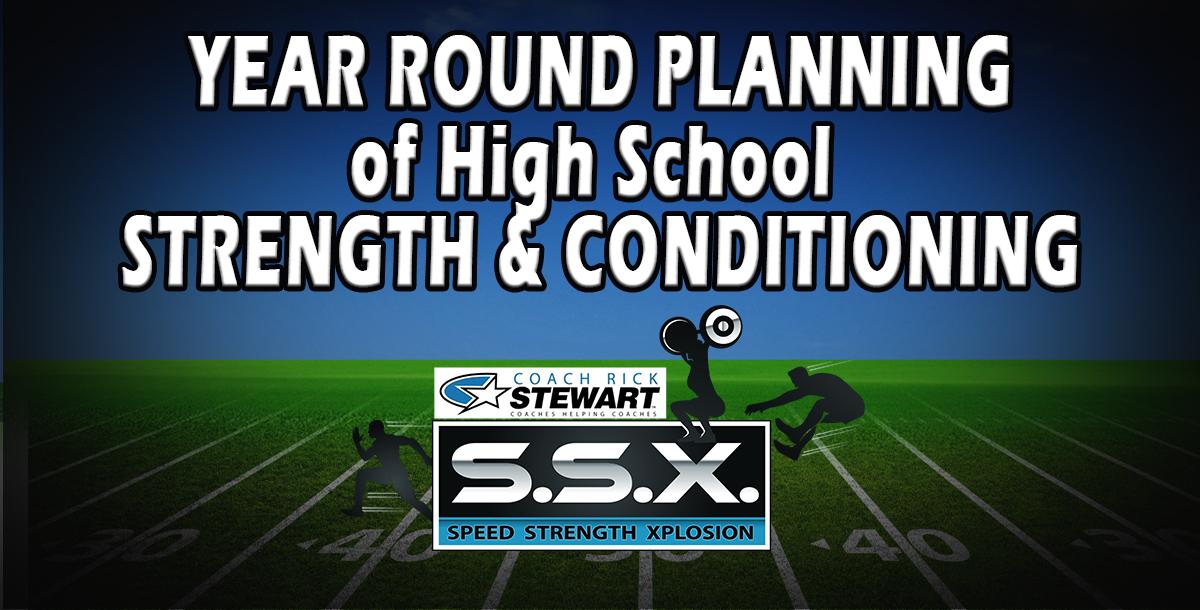 Next Level Speed by KingPerformanceSystems
Views: 616
$9.95

NEW!
Force Deflection Base Blocks on the LOS- Mike Pollak by Tip of the Spear
Views: 84
$19.99