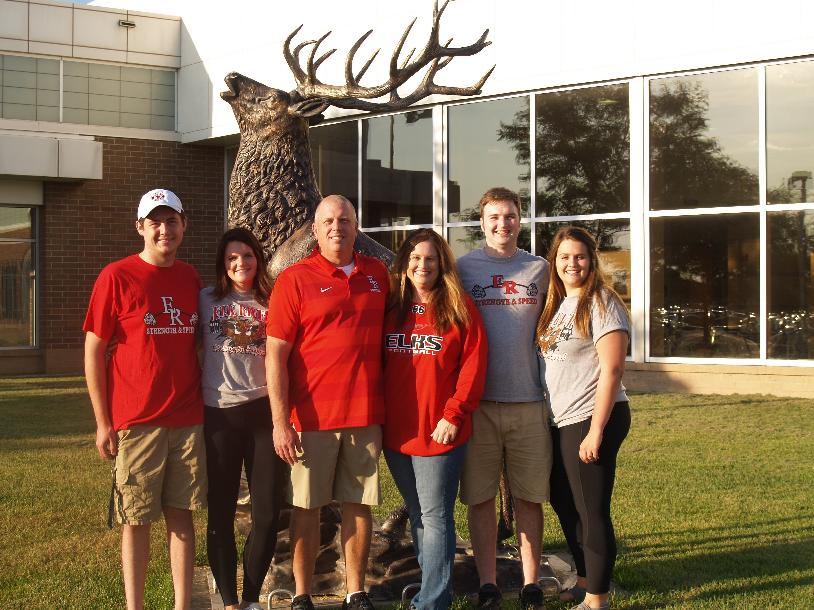 Mike was honored in 2016 North Central-Blue District Assistant Coach of the Year and the 2016 Butch Nash Award from the Minnesota Football Coaches Association.

In 2018 Coach Cross was selected as a member of the “North” coaching staff for the Minnesota HS Football Showcase All Star Game played at U.S. Bank Stadium.

Mike received a B.S. in Physical Education and Health Education from the University of Wisconsin - River Falls(1991).  Mike was a four year letterman on the Falcons football team as a cornerback and free safety. In 2001 he received his M.S. in education from St. Mary’s University. Mike also attended Hamline University for educational administration.

Not worth the money.

Taking on the Title of Coach - 5 Step Guide for Coaching Youth Baseball & Softball by Dominate the Diamond
Views: 2689
(1) $11

Frozen Shorts Presenting at the University of Rochester Medical Center by frozenshorts
Views: 253
$10