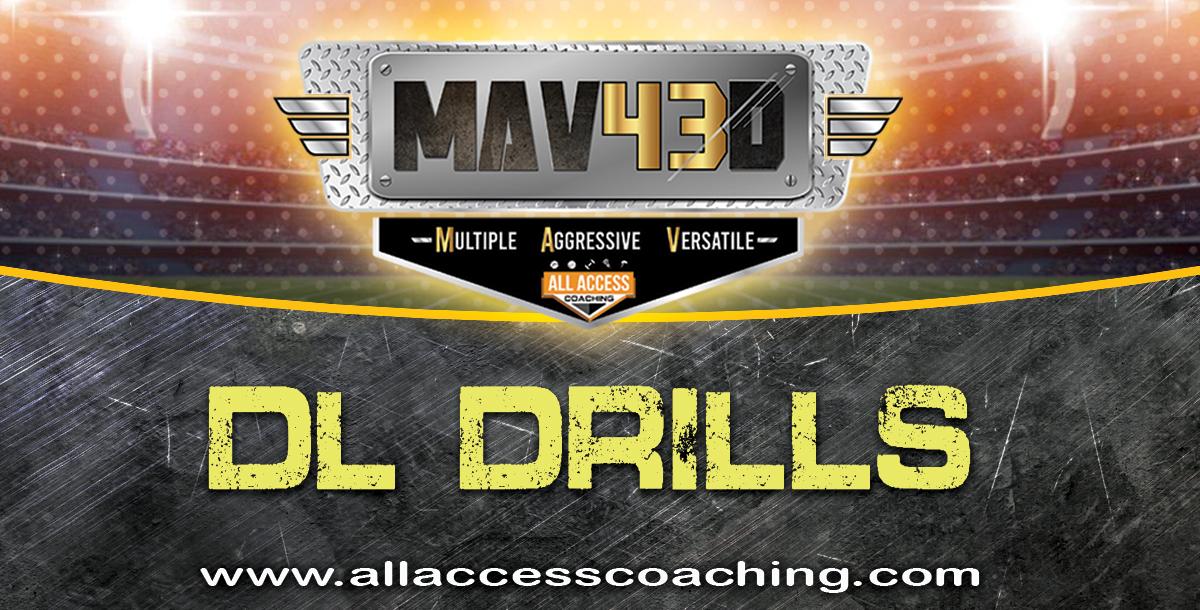 Everson brings over 40 years of coaching experience at both the high school and collegiate level.

Everson played for Interlake High School in Bellevue where he was selected to the Kingco All-League team as a linebacker. He started his collegiate career at Spokane Falls Community College after his father took over as head coach for the Spartans in 1975.

Everson was one of the toughest football players of all time at the Falls and was named All-NWAACC first-team linebacker at the end of his sophomore year. His defensive work helped lead SFCC to the NWAACC title in 1976 when they the beat the undefeated Mt Hood Saints 19-7 in the championship game.

Everson continued his career at Washington State where he was a two-year starter at nose guard.

He embarked on a lifelong career as a college assistant coach with stints at Washington State, Wyoming, James Madison, Weber State, Nebraska-Kearney and Colorado Mines.

Everson was rewarded for his successful football career by being inducted into the Community Colleges of Spokane Hall of Fame in 1985 along with his 1976 NWAAC championship football teammates in 2015.