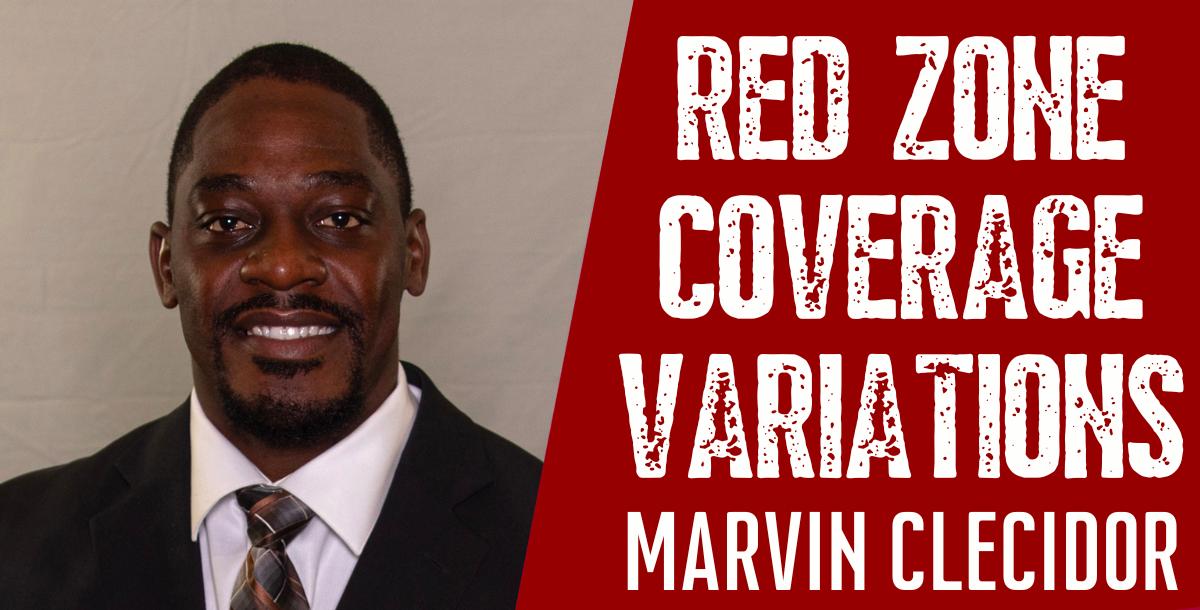 In this course, Western Michigan Cornerbacks Couch Marvin Clecidor goes in depth on his red zone coverages including:

Clecidor comes to WMU after spending the last three seasons at Princeton University. He was with Princeton as the co-defensive coordinator and defensive backs coach since the 2017 campaign. In 2019, the Tigers posted an 8-2 record and went 5-2 in Ivy League competition. Under his watch, opponents scored just 18.1 points per game and were limited to 113.1 rushing yards per game. Individually, defensive back Delan Stallworth ranked third on the team with 60 tackles and paced the squad with four pass breakups en route to earning first team all-league honors. Clecidor helped linebacker Jeremiah Tyler receive unanimous first team all-Ivy accolades in 2019.

The 2018 campaign was a record breaker for Princeton as it turned in the second unbeaten season in program history at 10-0 and 7-0 in Ivy action. Clecidor helped the Tigers rank among the top 10 nationally in scoring defense (fourth, 13.0 points per game) and total defense (10th, 297.3 yards per game). He coached a trio of all-Ivy defensive backs during the season in TJ Floyd (first team), Stallworth (second team) and Ben Ellis (second team).