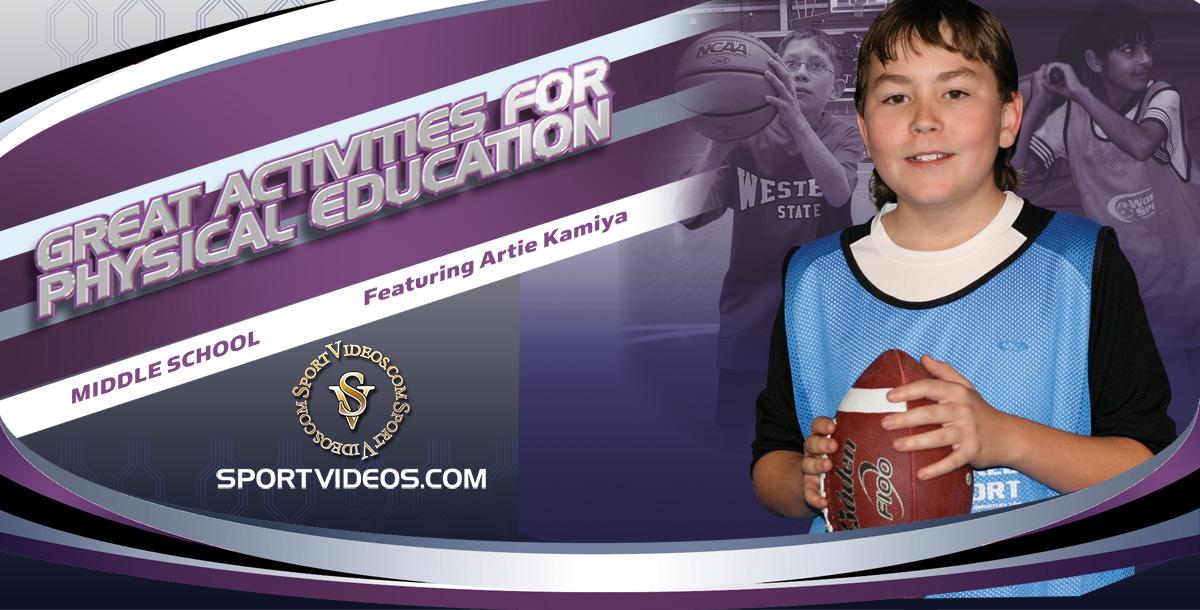 Artie Kamiya has been called the “nation’s leading expert for K-12 physical education.”  Always in demand for his exciting presentations, Artie has conducted about 500 workshops in over 40 different states.  He is the co-owner of a well-known publishing/consulting firm and has successfully written over $45 million in grants for schools. His work has appeared on numerous ABC, NBC, CBS, and Fox TV affiliates, as well as on National Public Radio and in USA Today.    A former National Physical Education Administrator of the Year (2004), he was recognized by the National Association for Sport and Physical Education as the 2007 “Joy of Effort” Award winner.  Distinguished as one of the most enthusiastic and compelling physical education professionals, he has a “standing offer” to present at numerous state and national conferences throughout the year. He and his family live in Durham, North Carolina.