Becoming a Champion: The Defenseman 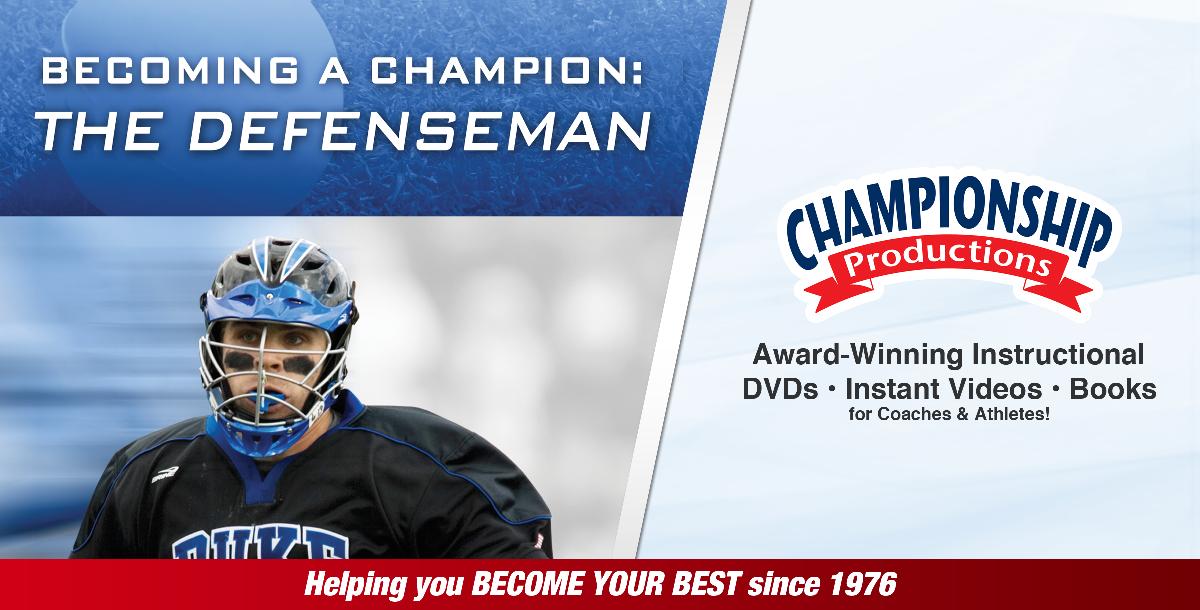 What defines a Duke defenseman? This is the question John Danowski and Chris Gabrielli thoroughly examine in this lacrosse coaching course. Gabrielli provides insight into what makes his defensemen so successful and how that translates into what will make your defensemen successful. He focuses on skill work, change of possession, awareness, approach, individual technique, off-ball positioning, reacting to specific situations, and unsettled situations.

By completing this course you will:

- Get insight into key areas to a successful defenseman
- Learn drills and techniques that will make your defensemen successful
- Learn how to teach your defensemen in the areas of skill work, change of possession, awareness and more

John Danowski has been the head coach of the Duke Blue Devils men's lacrosse team since the 2007 season. Previously, he had spent 21 seasons as the head coach at Hofstra.

Chris Gabrielli served as assistant coach for Duke University's Men's Lacrosse working primarily with the Blue Devils defensive unit. Gabrielli has helped the Blue Devils become one of the top defensive teams in the country. Annually one of the stingiest defenses in Division I lacrosse, Duke was among the top 10 scoring defenses in 2007 and 2008, finished the 2009 ranked 18th in goals against average and was 17th in 2010.

You just booked "Becoming a Champion: The Defenseman"