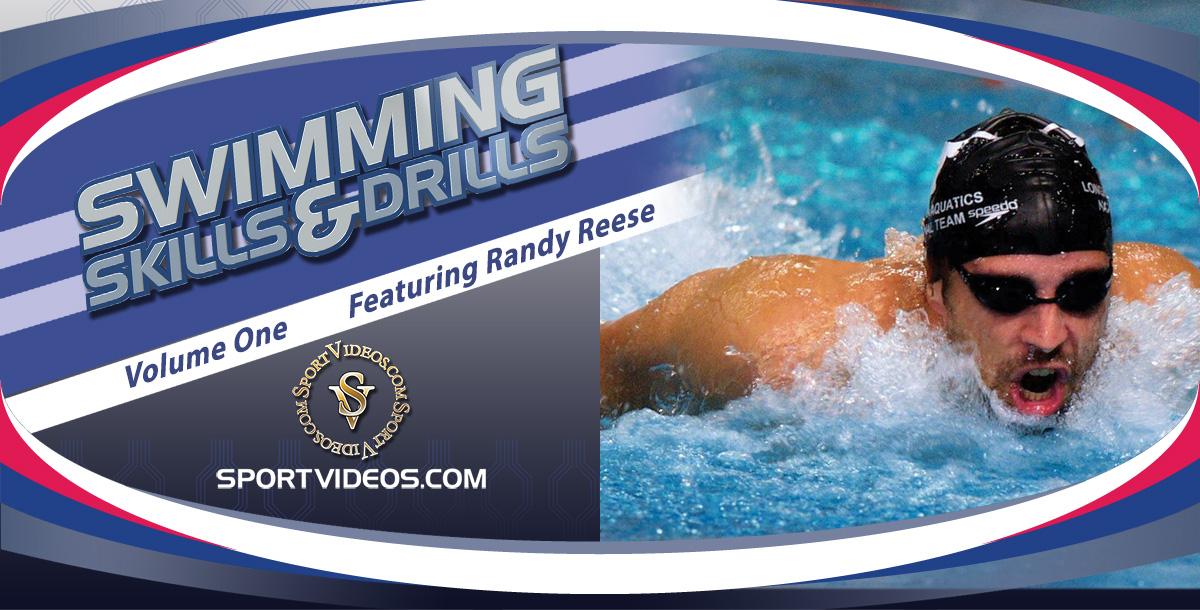 This is Volume One of a comprehensive two-part swimming instructional program featuring Coach Randy Reese. In this video, Reese takes his team through a wide variety of progressive practice drills. Among the topics covered are: kicking drills, butterfly stroke, turn drills, backstroke, freestyle, breaststroke and shoe drills. This program is an excellent resource for coaches and competitive swimmers at any level.

Randy Reese has been coaching swimming since 1969. He is best known for coaching the University of Florida Gators swimming and diving teams to four national championships, and coaching the winners of eighteen Olympic gold, eight silver and nine bronze medals. Randy has coached 6 swimmers who achieved 16 world records and led 79 Women to achieve over 500 All-American honors and 60 men reach 200 All-American honors. Reese is a member of the International Swimming Hall of Fame. He is currently the Director of Aquatics/Head-National Team of the Clearwater Aquatic Team (CAT) in Clearwater, Florida.