Tennis / Doubles Send as a gift! 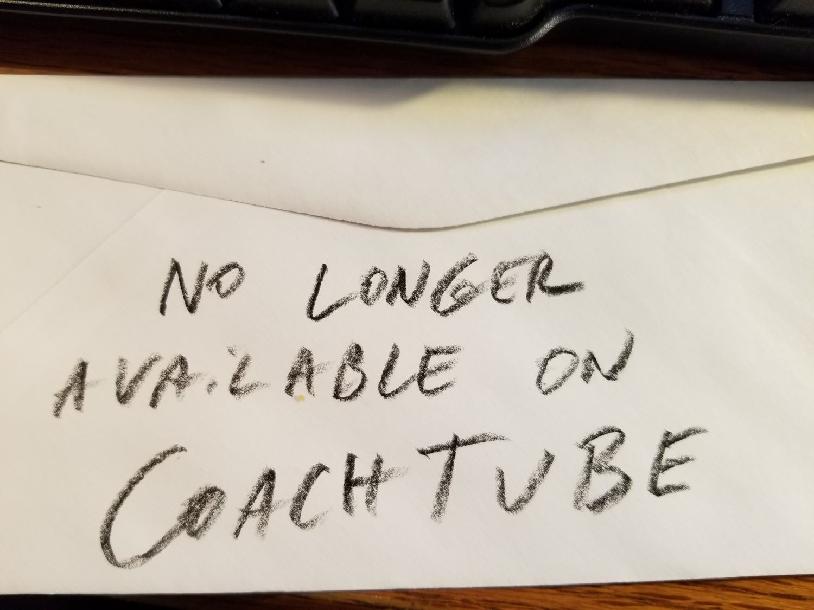 -Learn set plays that will keep your opponents guessing

Eric Wammock has more than 30 years experience in the tennis industry. He was most recently the Head Tennis Professional and Club Manager at the top ranked Sea Pines Resort on Hilton Head Island, where he worked for nearly 17 years. Eric has worked extensively with all age levels and abilities during his professional career, from giving countless people their very first tennis lesson to coaching nationally ranked players.

As a player, Eric was a college all-American and ITF Satellite Tour player. After he graduated as a JuCo All-American in Florida, he finished his playing career at Virginia Commonwealth University, where he later became the youngest D-I college head coach ever. In addition to being the USPTA South Carolina Pro of the Year, Eric has served on the USPTA's National Education Committee and has a specialist degree in Facility Management, having helped develop the program's curriculum.