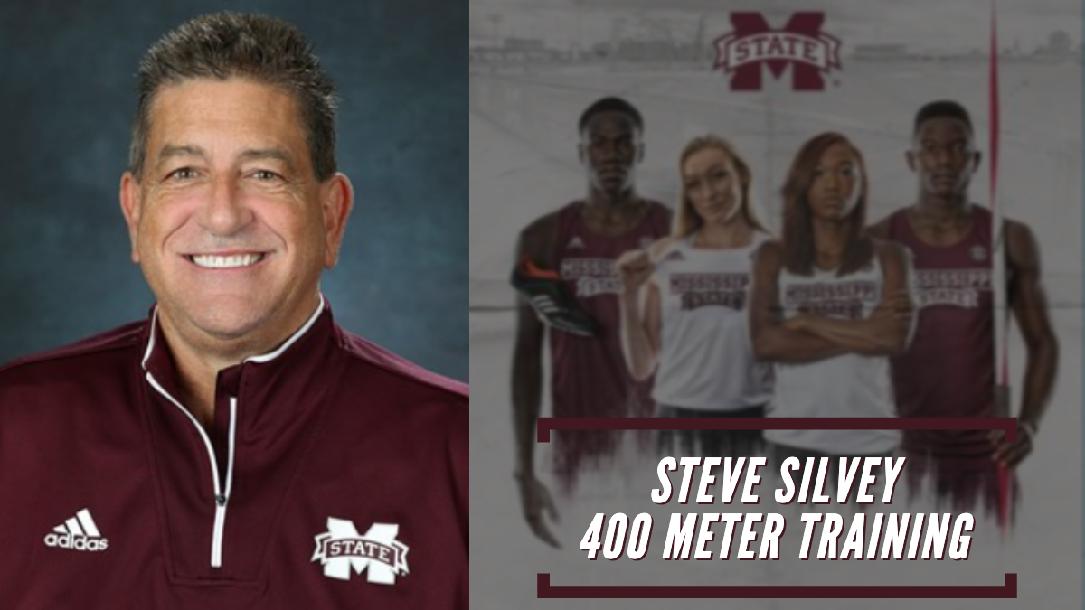 Mississippi State’s Coach Silvey gives you a taste of their track program by breaking down everything you need to know in the longest sprint.

It takes a commitment to be a great 400 runner and the factors to influence greatness within your athletes are what this course has in store.

A veteran at the national and international level for over 30 years, Steve Silvey has coached:

Silvey, who was inducted as a coach into the National Junior College Hall of Fame (2005) has a unique quality of having won 19 team championships in the SEC, Big-12 and PAC-10 conferences. Individually, his resume boasts 26 World Championship competitors, 34 Olympians and numerous NJCAA & NCAA All-Americans. At the international level, Coach Silvey served as the Zambia Olympic Coach for Track and Field in the 1992 and 1996 Olympiads, and produced its first ever Olympic medal in the sport of track and field with Samuel Matete in the 400 hurdles (silver medal). Silvey also served as the head coach for Zambia at the 1993 World Championships in Stuttgart, Germany as Samuel Matete again won the World Championship Silver Medal.