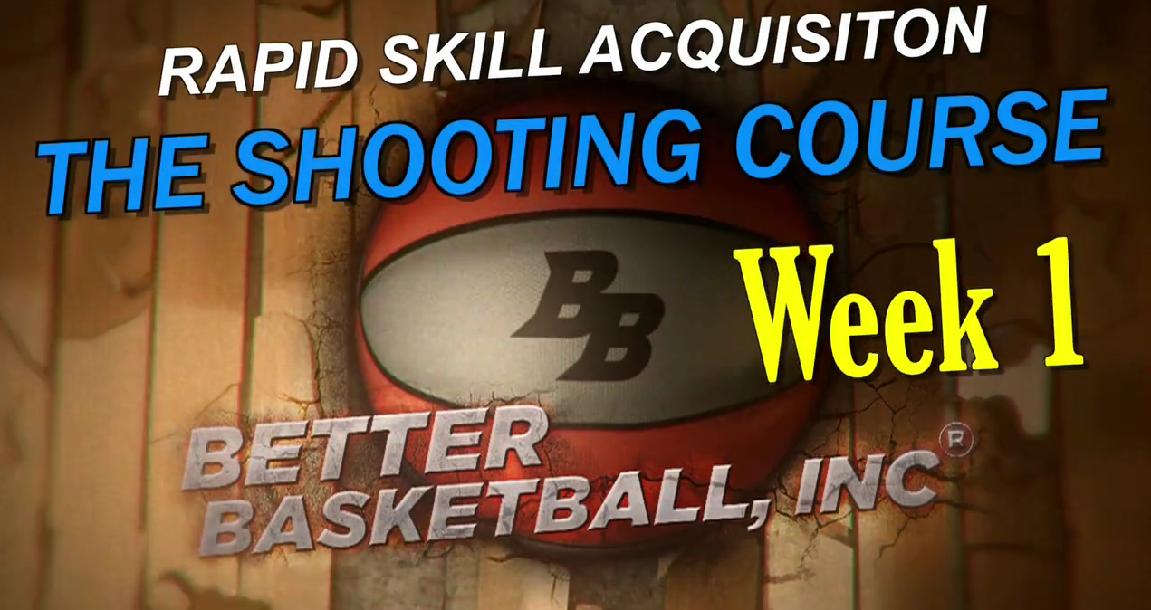 Better Basketball first gained its notoriety with Rick Torbett's player development series which cultivates the fundamental skills of basketball. This course is for you if you are a: * a player looking to develop a consistent, repeatable jump shot, or * a coach seeking an extremely detailed, easy-to-follow shooting curriculum for training players (beginners through more experienced). In this co...

You just booked "The Shooting Course"

You completed "The Shooting Course"