1. Do you understand the significance of making the distinction between truth and fact as it relates to becoming a world-class thinker?
2. Do you see how someone operating under facts that are actually truths would be handicapping their success?
3. How many truths have you been operating under that you believed were facts? 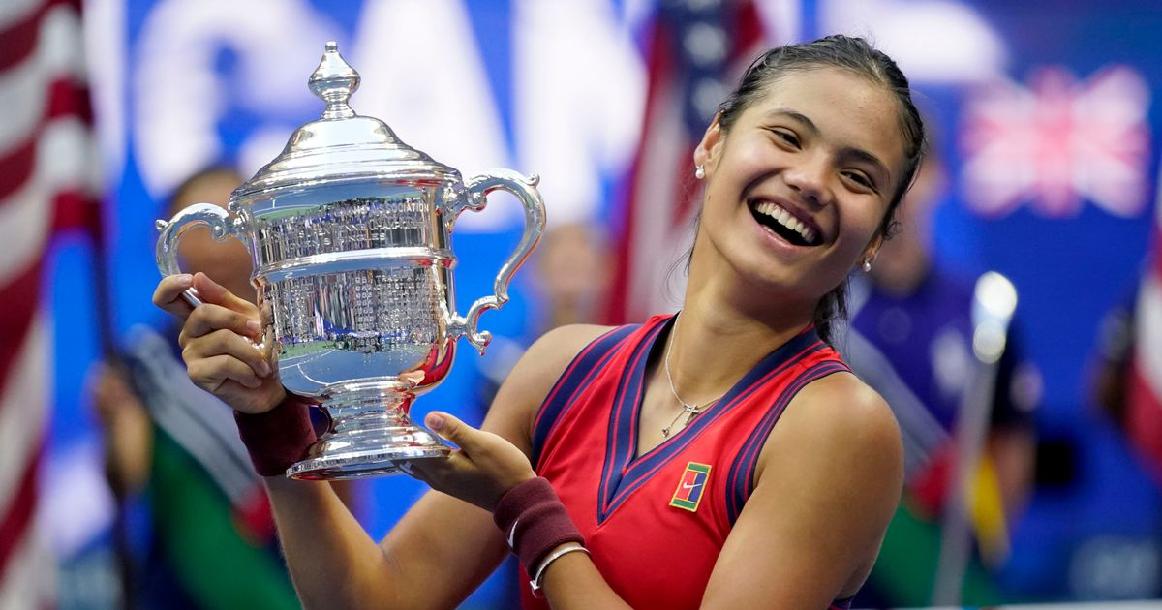 WHAT IS TENNIS MENTAL TOUGHNESS AND WHY YOU NEED IT Tennis Mental Toughness means taking control of your Emotions (thoughts, feelings and attitudes) enabling you to persevere and overcome any obstacle, adversity, or pressure experienced, especially under pressure, but also to maintain concentration and motivation when things are going well to consistently achieve results. If you want to compete...