The “Beast” is a 24 station circuit made up of everything from body weight exercises to odd object items and everything in between.  I have been doing circuits like this for years with teams but mainly with my wrestling team.  It was originally designed for conditioning, but I now look at it more for mental toughness training and getting an athlete out of their comfort zone.I encourage them to really push themselves at each station not just to get through the station but to conquer the station.

Some have the mental fortitude to push themselves to a higher level; most are just trying to survive the entire workout.  Mental toughness can be trained to a degree but it has to be found deep from within the athlete.  Some are born with this killer instinct, most are not; but wrestlers will tend to get out of their comfort zones more than other athletes.In the video, there are two big clips filmed.  The first clip was during the first round of the circuit; the second clip was during the third round.  I ran each round by a whistle and stop watch.  Each station was done for 30 seconds before I moved them to the next exercise and I gave them a 5 minute break between each round.  Here was the order of the stations:The Beast: 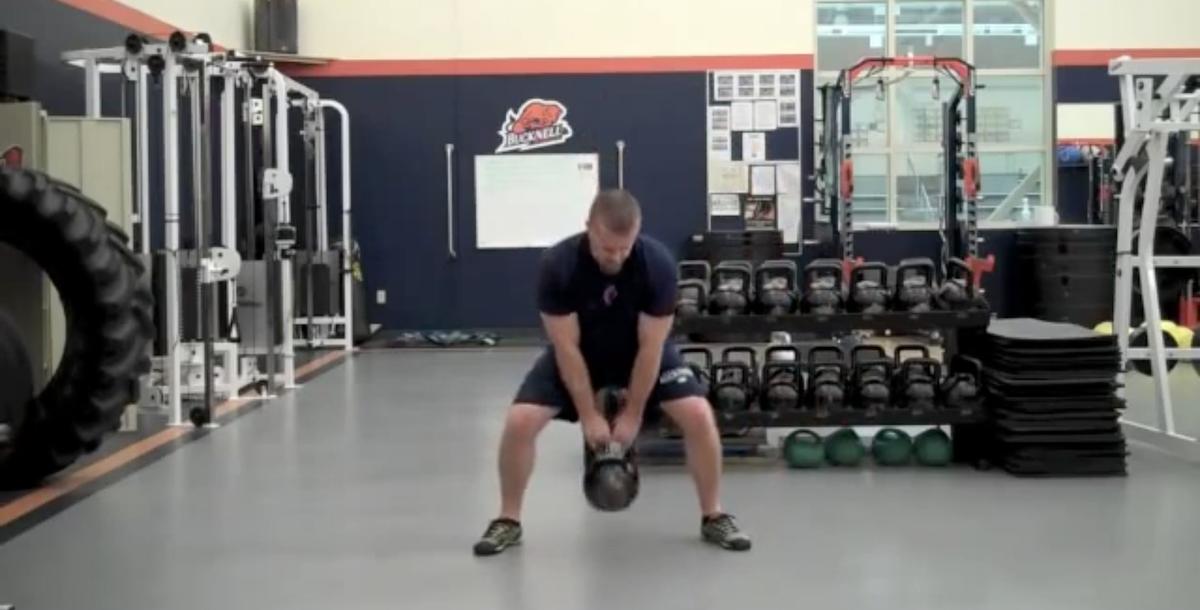 Enjoy these circuit exercises to improve your overall fitness level.

You just booked "The Athlete`s Complete Guide To Core Training"

You completed "The Athlete`s Complete Guide To Core Training"