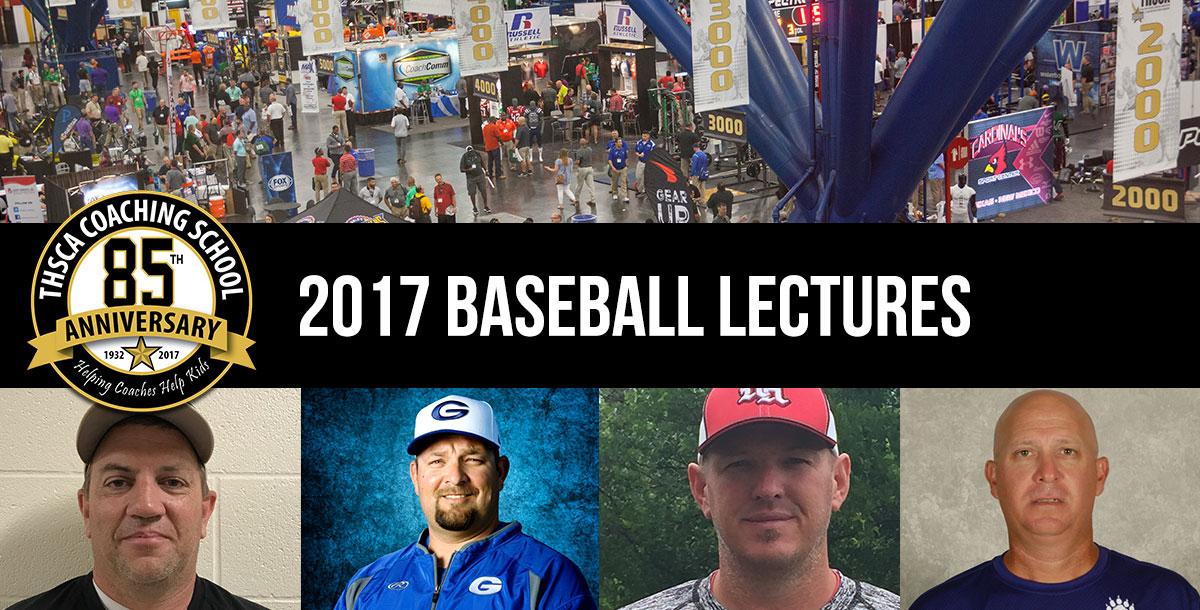 With a record of 119-55-2 Georgetown Baseball has won 4 of the last 5 district titles and has been to the bi-district round twice, regional quarterfinalsround twice, and to the state finals once in the last 5 years. We average 90% of the varsity roster for being Academic All-District, we have also averaged 3 Academic All-Statemembers per year(3 being the lowest number and 7 being the highest), each Senior will graduate with a minimum of 120 hours of community service. We feel our success on the field has a direct correlation to our success in the community and in the classroom. We compete in the classroom and on the field.

Coach Culp was born and raised in Killeen,TX. He graduated from Ellison High School in1993. At Ellison he was a 3 year letterman in baseball and was drafted in the 13th round(370th pick overall)ofthe 1993 amateur draft by the Montreal Expos. Upon completion of his baseball career, Coach Culp attended The University of North Texas where he graduated
with a Bachelors of Science in May of 2000. Coach Culp is beginning his 18th year in coaching and teaching. In May of 2013, he completed his Master’s Degree in Educational Administration from Lamar University. He is happily married to Allison Culp. She is a PPCD Outreach teacher with Killeen ISD. They have two boys, Easton (12) and
Cannon (9).

Coach Morris completed his 21st year of coaching at Montgomery High School this year. He was the varsity assistant coach for the Bear baseball program for 12 years before
taking over as head coach in 2009. While in Montgomery, Coach Morris has helped lead two teamsto the state tournament, once as an assistant in 2005, and the other as head coach
in 2012. Since taking over as the head coach, Coach Morris has led the Bears to a record of 171-105. They have reached the playoffs seven out of nine years, won district in 2013, and made a trip to the state tournament in 2012. Coach Morris was named District Coach of the Year in 2013 and Montgomery County Coach of the Year in 2012

After graduating from Incarnate Word College, I am in my 23rd year of teaching and coaching. I began my teaching and coaching career at South San Antonio High School where I coached under Nick Casas and Robert Zamora, Jr. I then transferred to West Campus High School as their head baseball coach for one year. Upon leaving West Campus, I worked at Lee High School where I was the assistant to Mario Barrett for one year before assuming the head coach for the next five years. I was then offered the Head Baseball job at Steele High School,
becoming the second coach in the school’s short history. In the past ten seasons, the baseball program at Steele has advanced to the play-offs five times and captured one district championship. I have been happily married to Julie for 24 years and we have been blessed with three wonderful children. Dustin, 19, just completed his first year at Davidson College inNorth Carolina. Hannah, 16, will be a junior at Steele in the fall.