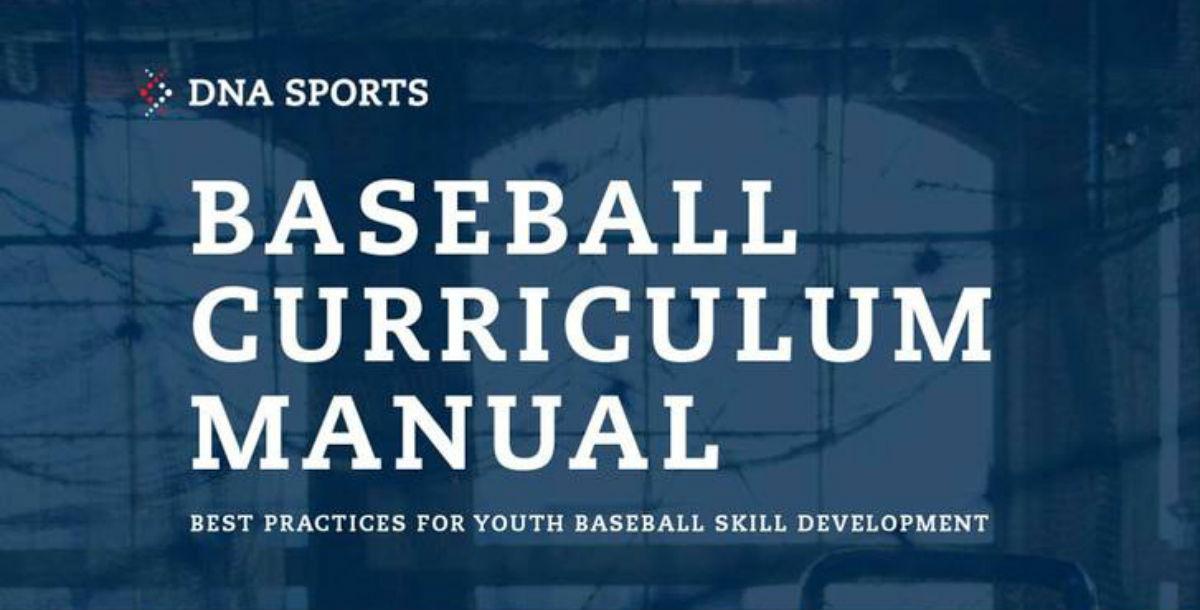 Through years of experience and research, including hundreds of baseball publications, skills and drills books, and coaching publications, DNA Sports has created a highly-detailed yet easy to understand age-appropriate youth coaching curriculum manual.

While the formation of a school wide curriculum—an integrated body of knowledge, principles, values, and skills—is a critical component of educational institutions, rarely is the creation of a universal curriculum applied to athletic associations. DNA Sports believes that the creation of an athletic curriculum that standardizes best practices is critical for the long-term growth and development of any youth baseball organization.

The purpose of this baseball curriculum manual is to develop coaching consistency within age groups and a developmental progression across age groups. This curriculum will ensure that your youth league players are provided with the best baseball learning environment possible.

Andy is a licensed school administrator in the State of Ohio and Illinois.  He has a Masters in Secondary Education from DePaul University and a Masters in Education Leadership from Northeastern Illinois University. He authored the Handbook for Athletics in Catholic Elementary School, a fifty-page document that currently serves as the athletic policy manual for the Archdiocese of Chicago.

Andy has extensive experience with hitting and pitching development of all age groups.  He also has worked with individual athletes, teams, and organizations teaching the correct mental approach to skill development, training, and competition.

Dave Rosene leads DNA Sports' skills training and coaching clinicsservices. He has achieved and maintained a proficiency as an athletic specialist for over 25 years by his ability to apply various teaching and coaching methods to athletes according to their skill level and body type, identifying and correcting errors in skill technique, and effectively communicating fundamental and advanced philosophies to athletes with disparate backgrounds and personalities to produce their best performances in game settings while stressing team play.

NEW!
The CURE for COVID-19 is partnership by Tyler Childs
Views: 416
FREE