Baseball / Baserunning Send as a gift!

Baserunning From A to Z 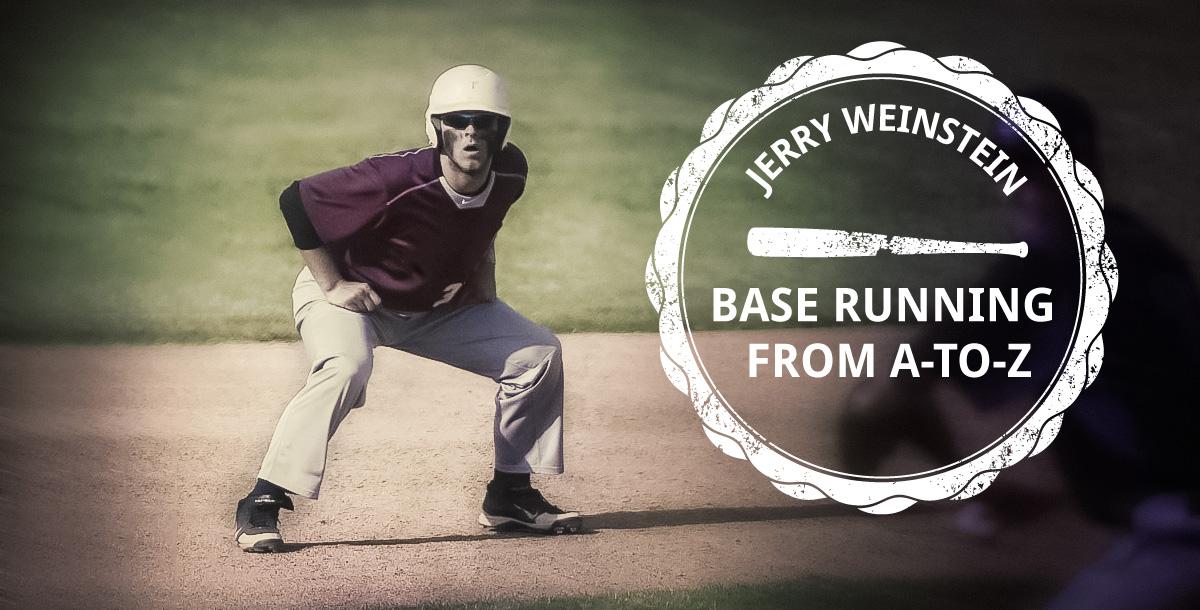 Enhance your team's ability to enhance it's run-scoring capabilities by looking at the game within the game in this coaching course by Jerry Weinstein.

Baserunning From A to Z provides a comprehensive review of the key factors involved in one of the most important and often overlooked elements in baseball. Featuring over three hours of information, ideas, and insights from one of the most respected coaches in baseball, this instructional video course covers every fundamental aspect of baserunning.

This course also offers specific techniques that can help turn a “baserunner” into a “base stealer.” In addition, almost an hour of actual game footage that helps demonstrate the baserunning techniques examined in this course is included. Finally, the course features almost an hour of actual came footage and a question and answer session from Coach Weinstein that demonstrate and examine the techniques featured in each video.

Jerry Weinstein is an American professional baseball coach. He works for the Colorado Rockies of Major League Baseball.

Weinstein began his coaching career at Sacramento City College. He led the school to 831 wins across 23 seasons, and led the team to theNational Junior College Athletic Association championship in 1998.

Weinstein managed the Gulf Coast Expos in 1993. He managed the Geneva Cubs in 1993 and Williamsport Cubs in 1994. After returning to Sacramento City College, he served as director of player development for the Los Angeles Dodgers in 2000 and 2001 and then coached forCalifornia State Polytechnic University, San Luis Obispo (Cal Poly) from 2001 through 2005. He left Cal Poly to become the manager of theModesto Nuts in 2007 and managed them through 2011. The Rockies added Weinstein to their major league staff before the 2012 season.

After the 2013 season, the Rockies reassigned Weinstein, putting him in charge of player development in the minor leagues.

Baserunning is everything in the and there's not enough coaching on it. Really helpful course.

Incorporating Base Running into Practice with Tony Vitello by CDC The Colorado Dugout Club
Views: 1299
$9.95

You just booked "Baserunning From A to Z"