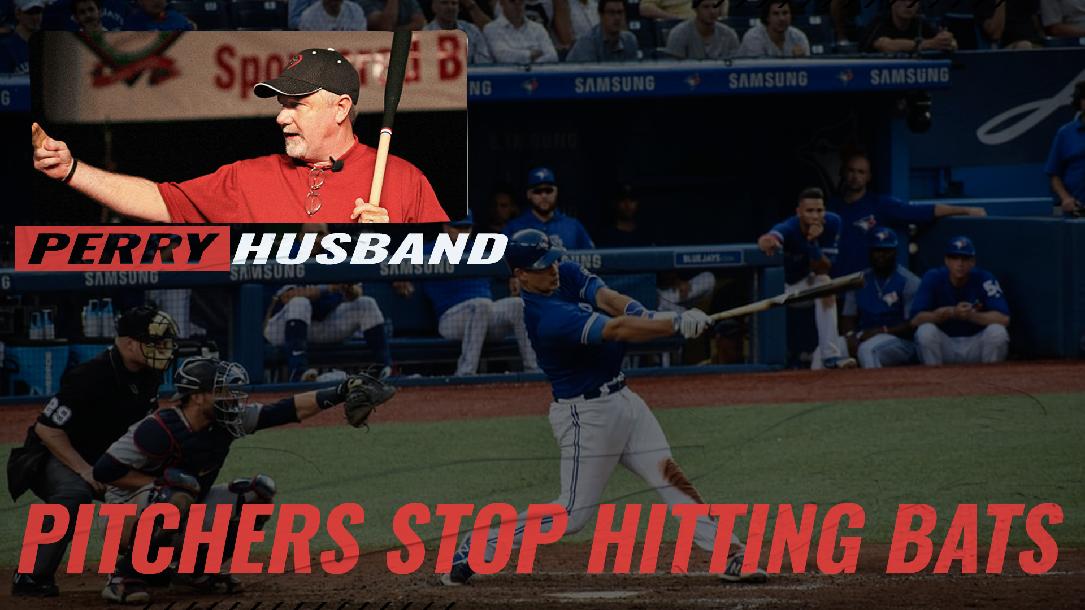 Effective Velocity is a deep subject but you gotta start somewhere. In this presentation from the 2020 Virtual Baseball Coaches Summit, Perry covers what you need to know. Part 1 of 2 covers:

This eye-opening talk will give you the foundation of what your pitchers need to know to start missing more bats & dominate.

Perry also introduced ‘Tubing’ to the baseball world, inventing the original J Bands, sold by Alan Jaeger.  The Resistance Belt concept was also a surgical tubing product introduced in the Hitting Is A Guess series for training hitters.  Plyometrics in hitting training was the workout prescribed in that same video series from 2001.  The underload/overload concept in hitting training was designed and introduced by Perry in the Hitting Is A Guess video, promoting explosiveness, balance and proven bat speed and Exit Velocity increases.

This cutting edge series uncovers the Patented science of Effective Velocity, which has been used by MLB coaches, pitchers and hitters for more than.