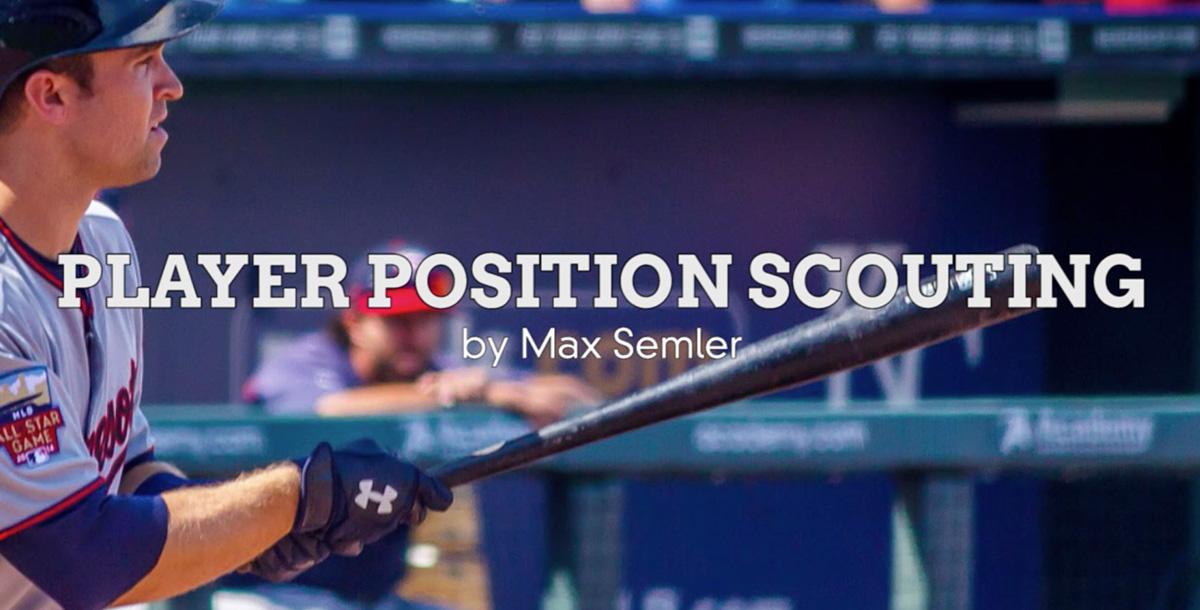 This video give coaches and players a blue print for how the get players noticed by a scout...what do scouts want to see, it's covered here.
Max Semler, New York Mets veteran area scout covers what scouts look for in position players. He talks physical builds, athleticism, growth and strength potential and how these factors affect how scouts evaluate a player. He spends time explaining what attributes are important in projecting hitters. Max covers indicators of power potential. He discusses an avg run time home to 1st and in the 60. He talks about how important the run tool is on defense, how it can make or break a scout writing up a player. He will then discuss defense and throwing, breaking down by outfielders, infielders and catchers. In the last section, Max will summarize what he discussed.
This lesson is valuable for both coaches and players. For coaches, it tells what tools are important and why. For players, it helps identify where they need to make adjustments and improve their game.

Max is in his 23rd year as a full-time scout. He has worked for the Cleveland Indians, Kansas City Royals and currently employed with the New York Mets covering  N Texas. Max has signed current  ML Players Clint Robinson and Logan Verrett, he has also drafted  and signed other big leaguers in the past. In addition to his scouting duties, he also coordinates the New York Mets Fall Scout Team in Dallas which has had 1st round draft picks including Beau Burrows and Trent Clark and many other high drafts and major college players. This fall scout team plays Junior Colleges and has the best players from the Metroplex.