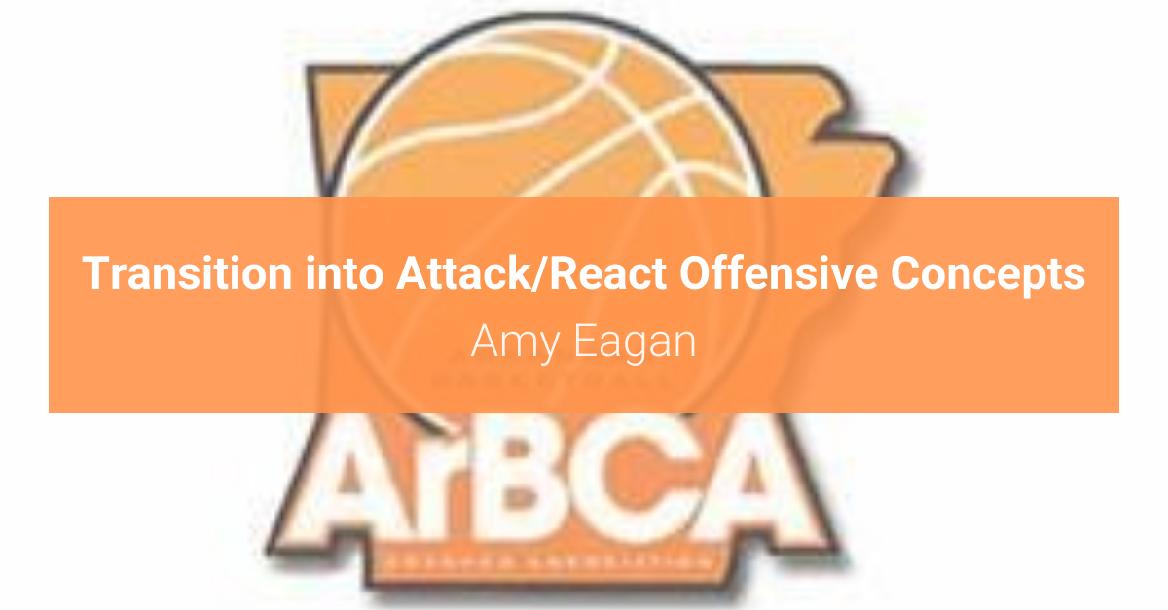 Truman State coach Amy Eagan shares the fundamentals and actions of her transition offense and half court attack in this clinic presentation.  Coach Eagan goes into teaching how to run the floor in transition, spacing, as well as movement off dribble penetration.

The 2018-19 season is Head Coach Amy Eagan’s sixth at the helm of the Truman Women’s Basketball team. She enters the season second on the all-time wins list at Truman with an 88-54 record, 12 wins shy of tying Mary Jo Murray for the Bulldog mark of 100. Eagan is third in years of service as Bulldog head coach. Murray was head coach for seven years (1977-84) while John Sloop was the longest serving coach with eight (2000-08).