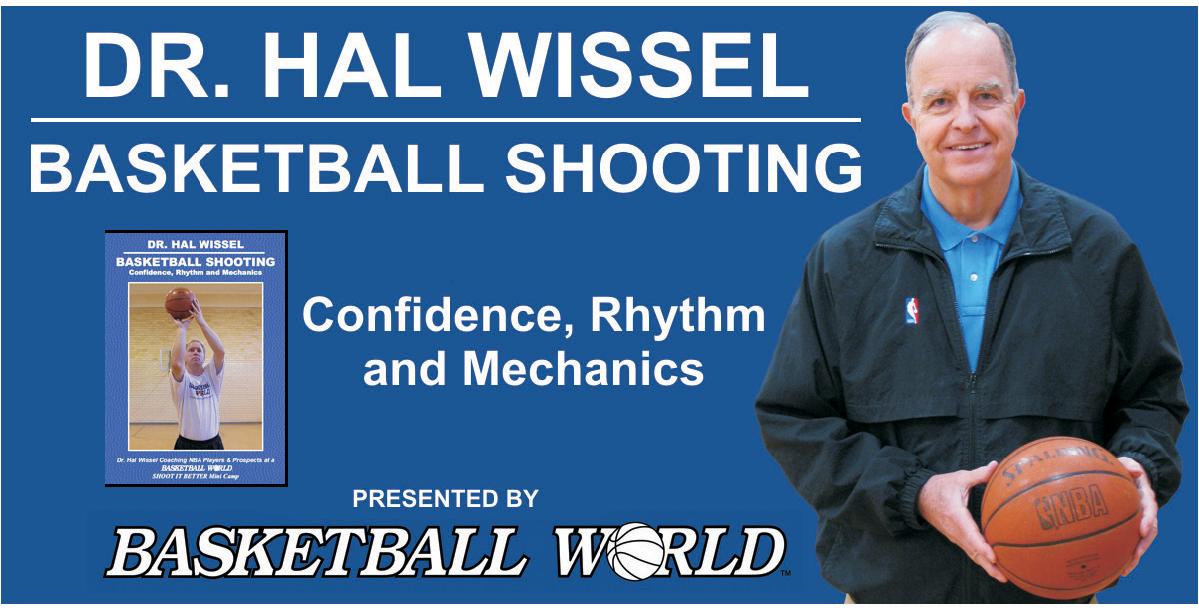 This course will show you how Dr. Hal Wissel integrates breatkthrough mental techniques to improve shooting confidence and skill.

Basketball Shooting: Confidence, Rhythm and Mechanics is an inside look at one of Coach Hal Wissel's SHOOT IT BETTER Mini Camps for NBA Players and Prospects. This is a must-see course for any player who wants to become a more confident shooter and for any coach who wants to improve his or her ability to coach shooters.

Coach Wissel stresses the importance being a confident shooter with good rhythm and mechanics. Coach Wissel doesn't simply tell players to be confident, but shows them how to develop confidence through the use of positive self-talk and the use of key words that trigger correct mechanics, rhythm and range.

Observe Coach Wissel teaching players how to be their own best coach, how to correct a missed shot, and how to make their shot automatic through innovative lead-up drills. Drills include the one-hand warm-up, weak-hand warm-up, three finger warm-up, shooting drills without a basket, shooting from a chair, and eyes closed free throw shooting. Most importantly, Coach Wissel teaches players how to develop a quick release and to shoot under pressure, which is what separates a great shooter from a good shooter.

This course, along with Basketball Shooting: Off the Pass, Off the Dribble and In the Post, will show players and coaches how Coach Wissel integrates breakthrough mental and mechanical techniques to improve shooting confidence and skill.