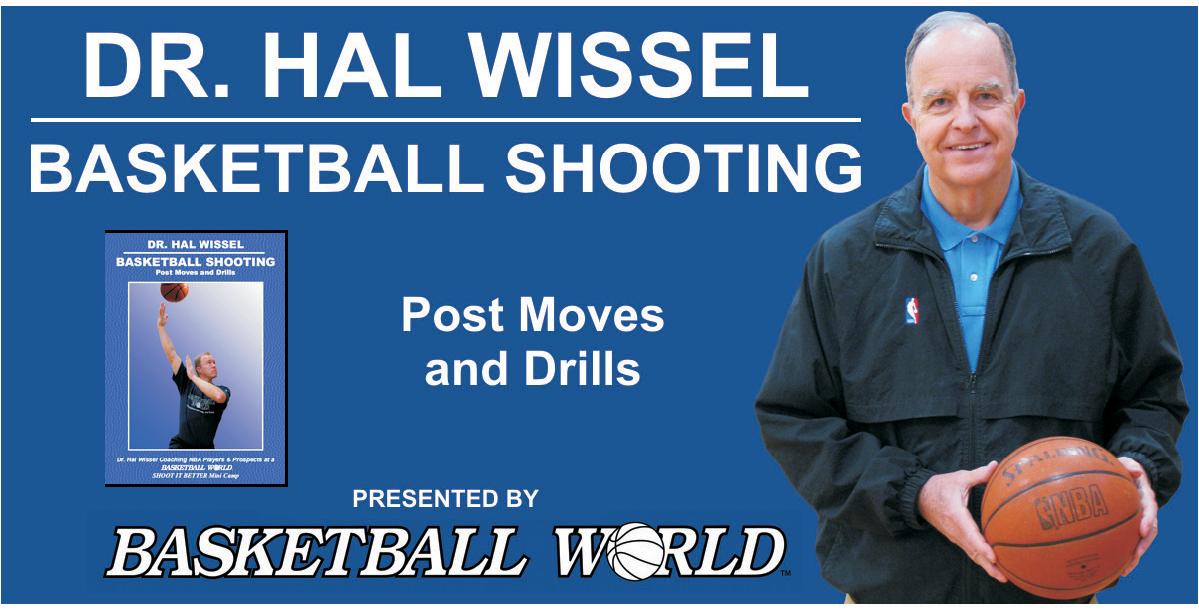 With detailed instruction and demonstration, Coach Wissel teaches techniques that will improve a player's ability to score in the low post using post-up moves without a dribble and post-up counter moves with one dribble. Low post moves and drills include the drop step baseline power move and the drop step middle hook. Front turn baseline moves include the shot fake bank jump shot, the crossover middle hook and the counter spin back power move. Progression includes the read and react drill to post defense.

Coach Wissel advances to teaching moves and drills from the pinch post. Detailed pinch post (elbow) moves and drills that are taught include the shot fake jump shot, crossover step drive, back crossover drive and hook, step-back jump shot, step-through leaner, crossover step drive bank jump shot and step-back jump shot off the dribble. Coach Wissel teaches players how to create space away from the defender when driving to the strong-hand side and weak-hand side. Points of emphasis include picking the ball up off the dribble in balance and with correct hand position on drives. Players learn to use the jump stop and crossover dribble when driving to their weak-side. Players are shown how to finish their drive with a jump shot, leaner, hook, reverse lay-up or power move.

Next, Coach Wissel teaches scoring from the midpoint and off a pick and pop to the corner with detailed moves and drills including the shot fake front turn one dribble middle hook and drive baseline reverse lay-up. Also included in this course is the one versus two read and react drill.