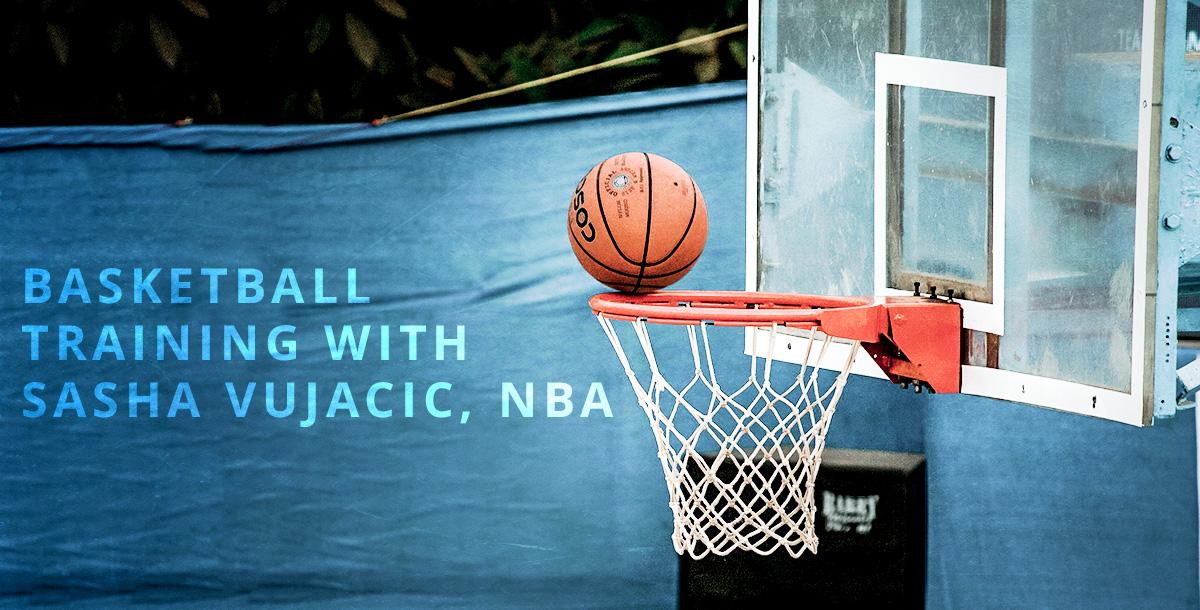 A great coach is always learning and looking for new techniques to give their players an advantage over the other team. This basketball training course unites three top youth coaches, including NBA player Sasha Vujacic, to provide youth coaches with a unique variety of methods for teaching essential ball skills, passing, shooting and defense.

About Sasha Vujacic:
Sasha Vujacic has played professional basketball since he was 16 and has played guard for the NBA's Los Angeles Lakers since the 2004-05 season and now plays for the New York Knicks.

A coach's son, the 6'7" native of Slovenia has earned the nickname "The Machine" because of his ability to sink several 3-pointers in a row. He usually plays shooting guard within the Lakers' triangle offense.

Vujacic averaged 8.8 points over 72 games on the Lakers' squad that reached the 2008 NBA Finals.
Vujacic, who was engaged to tennis star Maria Sharapova in 2010, was traded to the New Jersey Nets durng the 2010-11 season.

About Ahmad Clayton:
Ahmad Clayton has been the Director of Basketball Operations for “Hoopmasters” since 2000. He is also Director of the Athletes Intervention Program for Assemblies in Motions, a program for at-risk youth.

Clayton has coached for the Santa Monica and Venice Boy’s Club in California, as well as for its Department of Parks and Recreation. He also has coached with AAU travel teams and has instructed at many basketball camps, including John Wooden’s, Jim Harrick’s and George Raveling’s.

As a basketball player, Clayton was a High School All-American who led his school to its first state championship.

About Paul Eckstein:
Paul Eckstein, who played football at Brown University, has a background in football and basketball instruction. He coached football in both the Brooklyn (N.Y.) USA Peewee League and the Western Massachusetts Under-12 League.