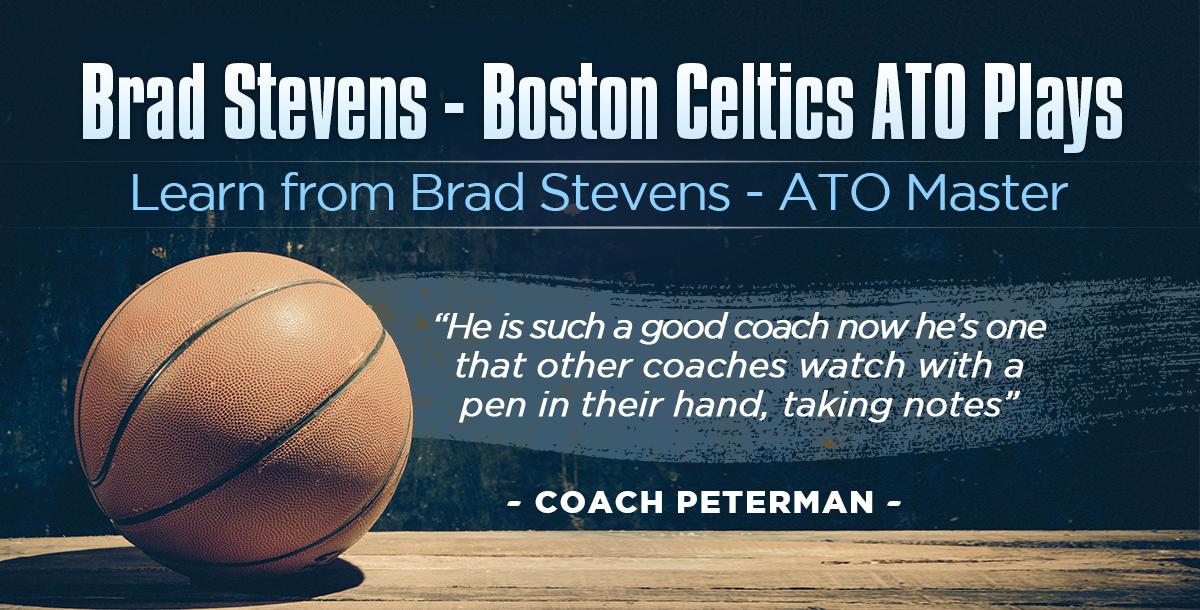 When Lebron calls you a “genius”, people take notes

There was a good bit of focus on the Boston Celtics this week…not all of it positive.

Kemba Walker had a really awkward collision with a teammate Semi Ojeleye.  Hitting Semi in the chest and bending his neck at a scary angle.  He’ll be OK and fortunately joined the team for the flight home.

I’m guessing most of you saw the play.

But there were some tense moments for sure, and his diagnosis was positive for a concussion…

Anyway, as I was reading the coverage of the incident, I came across some additional—and completely unrelated—articles.

(I’ve mentioned on more than one occasion that I have a soft spot in my heart for the Celtics, so I found myself going off on a reading tangent.)

Several of the articles focused on one truly impressive trait on display by Head Coach Brad Stevens.

In fact, Lebron James made sure his opinion was publicly known…

He called Brad Stevens a “genius” at this particular skill (his actual words).

No small compliment coming from one of the all-time greats.

After reading LeBron’s quote, I went off on yet another tangent…

And here’s where you get to benefit. 😊

And next thing you know, I’ve got a collection of no less that 95 ATO plays designed by Coach Stevens.

How many times are you watching a game and the final 1 to 3 seconds depends ENTIRELY on an ATO play?

I mean, the W or the L depends of the play call.  It happens like a gazillion times per season. Right?

Being the clever guy I am, I figured learning from a genius at this skill might be as interesting to you as it was to me.

So here you go…

Show me a coach who DOESN’T need this in their toolbox!

Scott “calling the time out” Peterman

If you want to see how a master does it, get instant access using the link below: