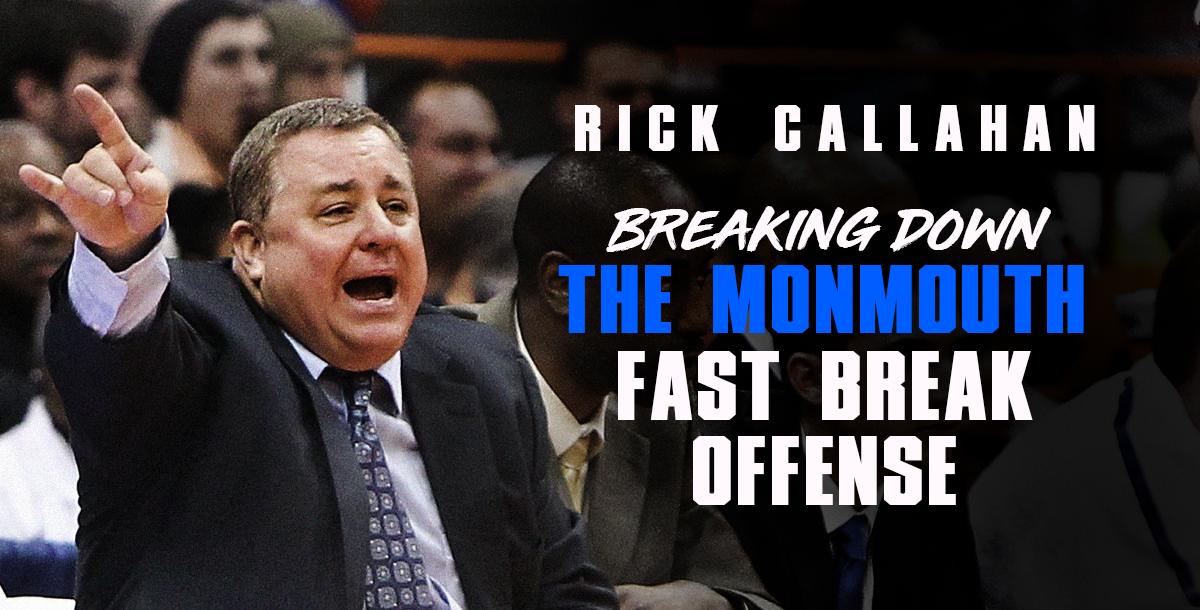 Rick Callahan has been on staff under King Rice since Rice started at Monmouth prior to the 2011-12 season. He is a major part of the staff that helped put together two of the most successful seasons in program history in 2015-16 and 2016-17, posting a record of 55-15 and winning a pair of MAAC regular season titles.

Callahan has over 30 years of experience in the collegiate coaching ranks, and joined King Rice as an assistant coach on the Monmouth staff after a one-year stint at Radford University. Prior to Radford, Callahan spent six seasons at TCU, where he helped the Horned Frogs advance to the 2005 National Invitational Tournament (NIT) quarterfinals 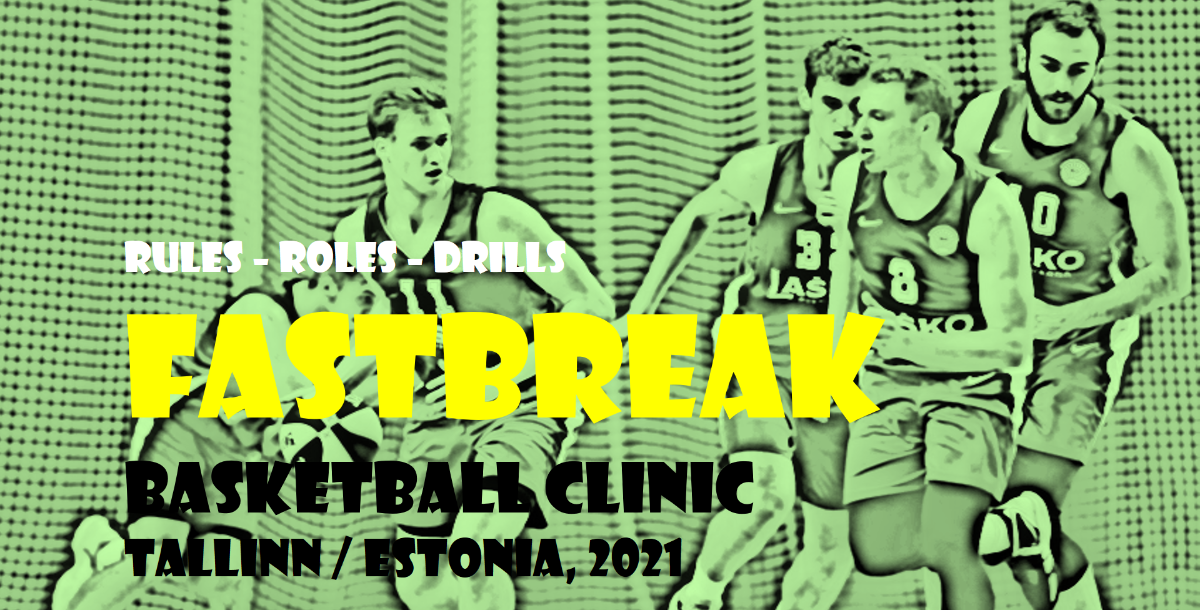 You just booked "Breaking Down the Monmouth Fast Break Offense"