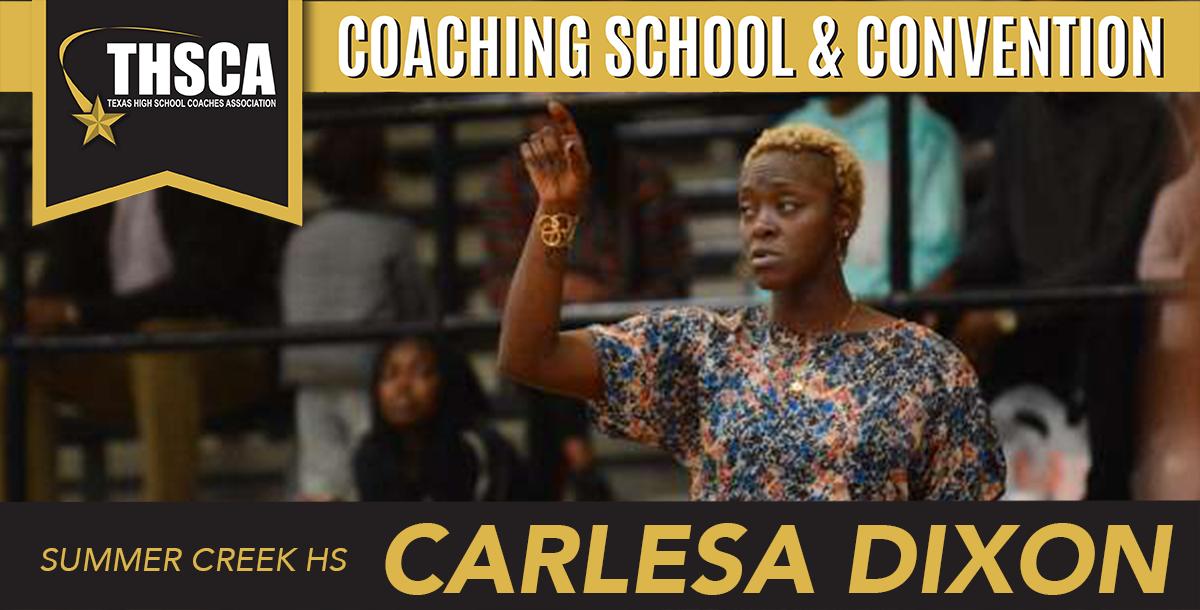 Coach Carlesa Dixon shares her defensive philosophy, principles, as well as how to defend specific actions during this clinic presentation from the 2019 THSCA Coaches Clinic.  In addition, Coach Dixon also share her approach to getting both parents and players to commit to her basketball program during the season.

10 Dominant Defensive Tactics, Regardless of System by PGCGlazierClinics
Views: 960
$19.99