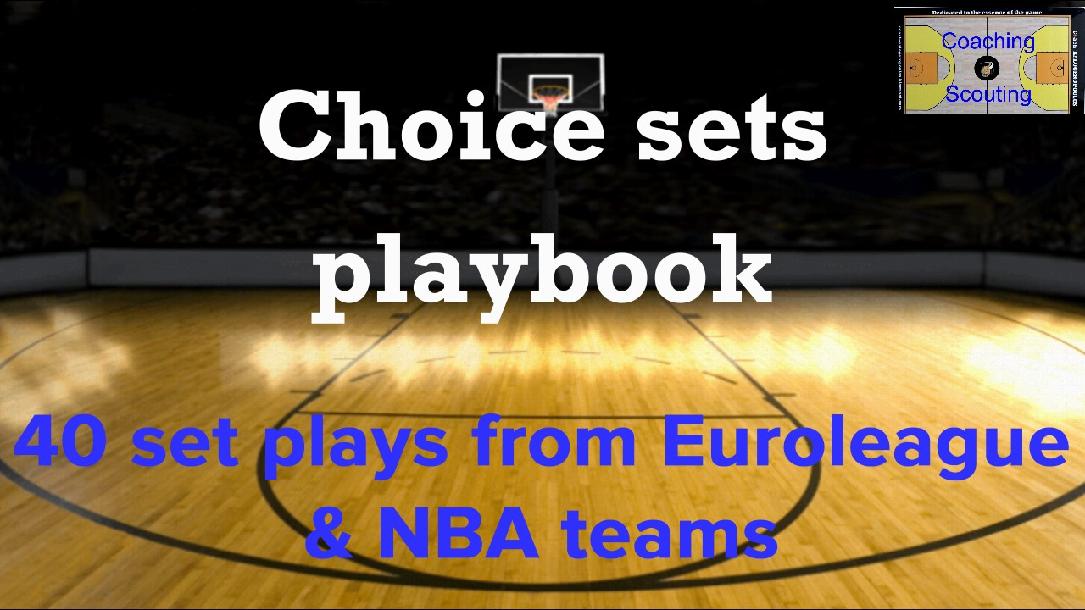 All set plays have been used by Euroleague & NBA teams.

- Assistant Coach for Triton BC (promotion to division 2)

- Assistant Coach for AE Irakliou (division A local), head coach of under-18, under-16, under-13 boys team