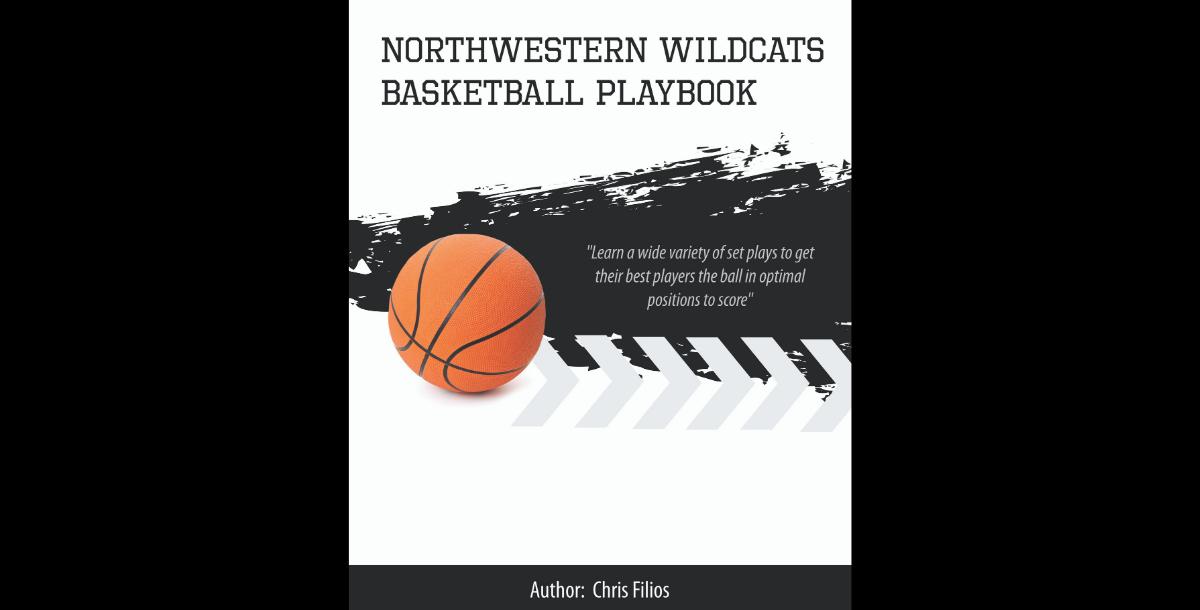 Chris Collins is a coach on the rise. In his fourth year at the helm, he has the Northwestern Wildcats Basketball Program on the doorstep of history and the fan base more excited than ever. Their exhilaration stems from the sad fact that Northwestern is the only power conference school that has never made the NCAA tournament.

In Collins’ first three years at the helm, he has led Northwestern to an increased win total each season.

In the 2015-16 season, the Wildcats establish a school regular-season record 20 wins, including eight wins in Big Ten Conference play. Three of the Big Ten wins were by 20 or more points, marking the first time a Northwestern team posted three league wins by 20+ points since the 1943-44 season.

Everywhere Collins has coached and played, there is a common theme, winning. He both coached and played under one of the greatest coaches of all time- Mike Krzyzewski. During Collins’ 13 seasons on the Blue Devils’ staff, Duke posted an overall record of 385-77 while recording eight ACC tournament championships, four ACC regular-season titles, eight in-season tournament titles and national championships in 2001 and 2010. As a player at Duke, he won 83 games, three NCAA Tournament bids, one Final Four appearance, two ACC regular-season championships, and an ACC tournament title.

This Chris Collins Northwestern Wildcats Playbook is a must for your coaching library. Collins and the Wildcats run a wide variety of set play to get their best players the ball in optimal positions to score.

I have coached at the NCAA Division 2 (Southwestern Oklahoma State University), NAIA (USAO), and JUCO Levels (Blinn College and Carl Albert State College) as well as high school. I just felt that fellow coaches especially young coaches need to constantly work on their “game”. Just like the basketball players that we coach. We as coaches need to improve ourselves.