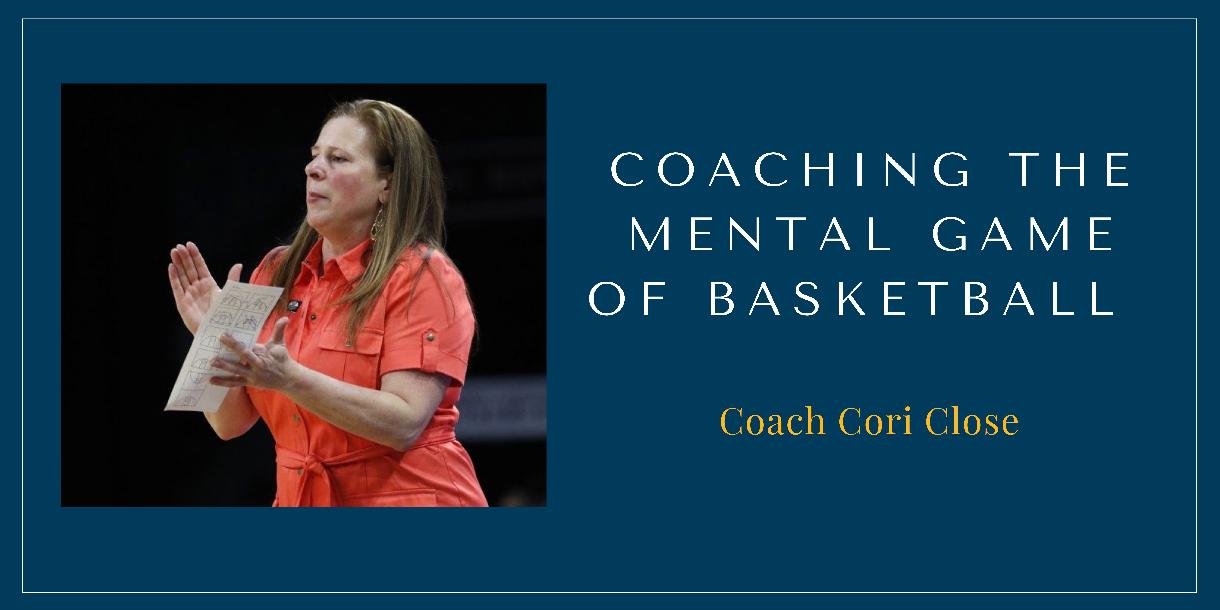 This course, Coaching The Mental Game of Basketball, by Coach Cori Close details her methods for building a mentally tough organization. She explains how she builds a mentality of success for herself that further translates to her athletes. By breaking down these essential steps to uplifting and coaching the mental game, Close brings a valuable perspective. Check out this informational video to ehance your organization's mental game.

Cori Close is the current Head Women's Basketball coach at UCLA, and has been since 2011. She has lead the organization to six NCAA tournament appearances with one WINT championship win. Her teams have won 20 plus games in 19 of the past 25 seasons, with some of those succesful seasons taking place at UC Santa Barbara and her assistant coach role at Florida State. With Close's mentally tough and planned approach to basketball she has garnered success for UCLA and it's women's basketball organization.