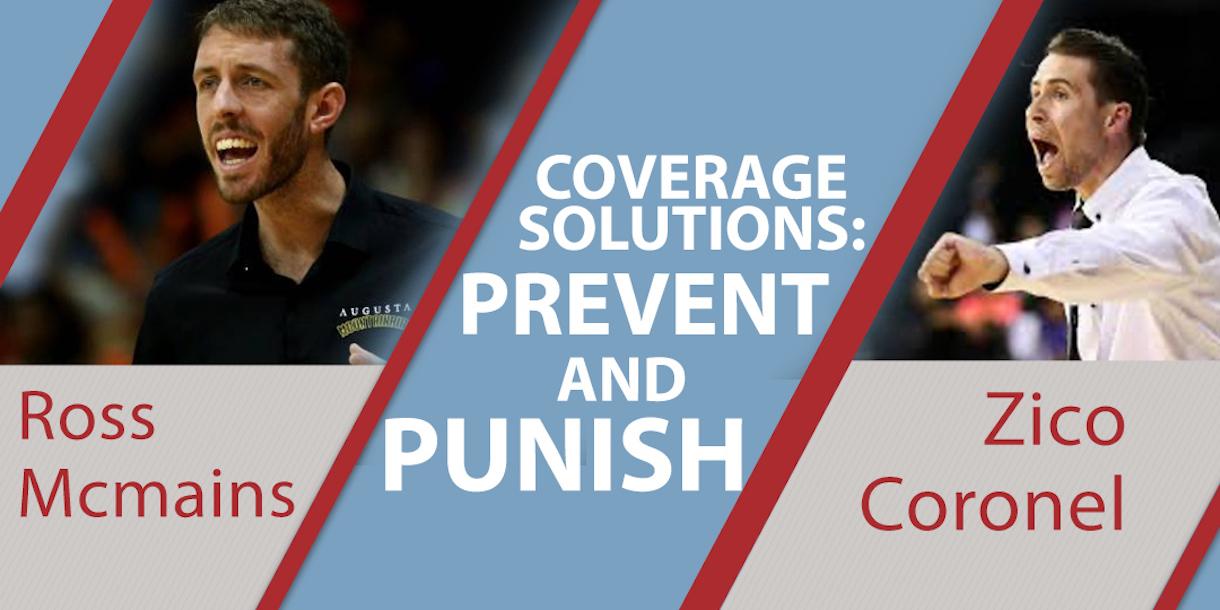 In this clinic presentation Coach Zico Coronel and Ross McMains, assistant coach with the New Zealand national team, do a deep dive into the ways an offense can attack various pick and roll coverages by either preventing or punishing the coverages.

In 2018, he debuted as a head coach in the New Zealand NBL, leading the Taylor Hawks to 12 wins and a semi-final berth. Prior to this, the last three years the Hawks only won 10 games combined. Previously, in 2017, he was the assistant coach (to Head Coach Kevin Braswell) for the New Zealand National Basketball League undefeated champion Wellington Saints (20-0), a feat never achieved before in the history of the league and was his fifth championship in his thirteen years as an assistant coach in the National Basketball League (NZNBL). Coach Zico Coronel is currently a Basketball coach for 22 years, from coaching areas such as New Plymouth, Taranaki, New Zealand via Warea, California, Hamilton, Palmerston North, Wellington, Napier, Whangaparaoa, and Wellington once again.

This course is highly recommended for coaches that run a lot of pick & roll actions, including concepts that prevent the defensive coverage which can tear a defense apart. Actions are explained in detail and coaches of all levels can find creative and valuable ideas to apply in their offense.

An incredible level of detail is shared by both coaches with regards to preventing and punishing different screen coverages. A refeshing clinic that covers the "how to" factor and why when applying different actions. Coach Coronel and Coach McMains share their unique terminlogy and help you navigate through a range of ways to prevent and punish the coverage. An excellent clinic.