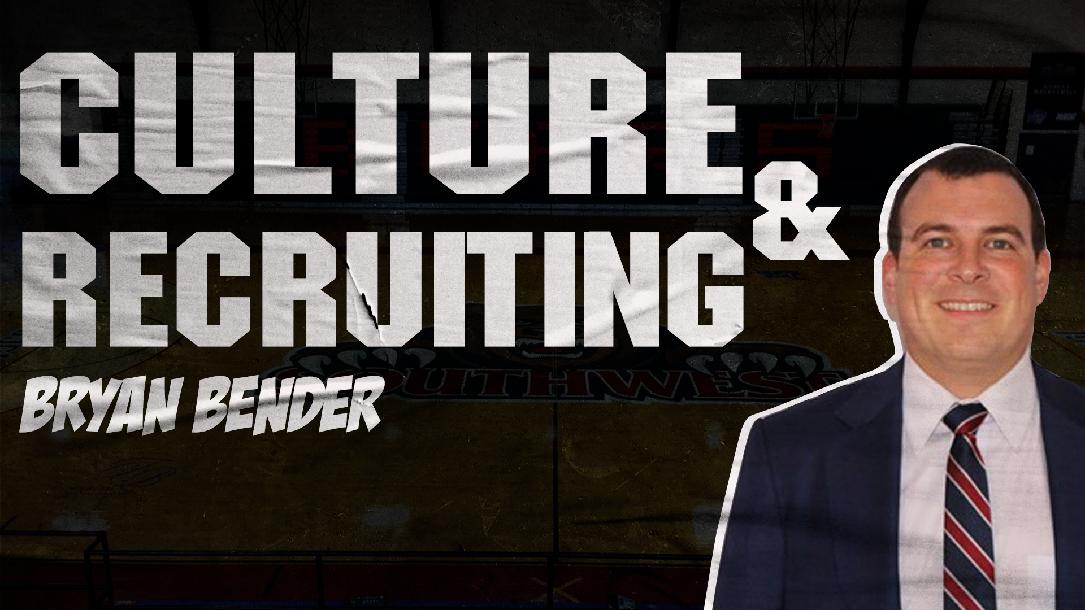 In this course, Coach Bryan Bender explains that this is a Relationship Business, not a Basketball Business. He shares that your team will have a Competitive Advantage compared to other teams when you become a master of Relationships and Culture. He reveals his method by having a G.R.A.T.E.F.U.L Culture to lead your team to success. If you are a coach who needs tips on implementing and developing culture for your team, then this is the course for you.

Bryan Bender was named head coach of the Bears basketball team in July of 2018 after spending the previous season as an assistant coach.  He was tasked with rebuilding a team that returned only two players.  He quickly got to work and recruited twelve new players to form one of the youngest teams in the country. Bender built the culture and foundation of a program centered around academics, constant improvement, dedication, and being grateful by celebrating valued-driven behaviors such as hard work, toughness, and unselfishness. In his first year at the helm, the program was named NJCAA Men’s Basketball Academic Team of the Year in 2018-19 after compiling a 3.43 team GPA.  The team has a 100% graduation rate under Bender since taking over the program. These players also continued their success after SMCC with eight players continuing their careers at the 4-year level including six who signed with NCAA Division I programs, including a nation-leading five freshmen.

You just booked "Culture and Recruiting"