Defending the Pick and Roll from College to the Pros 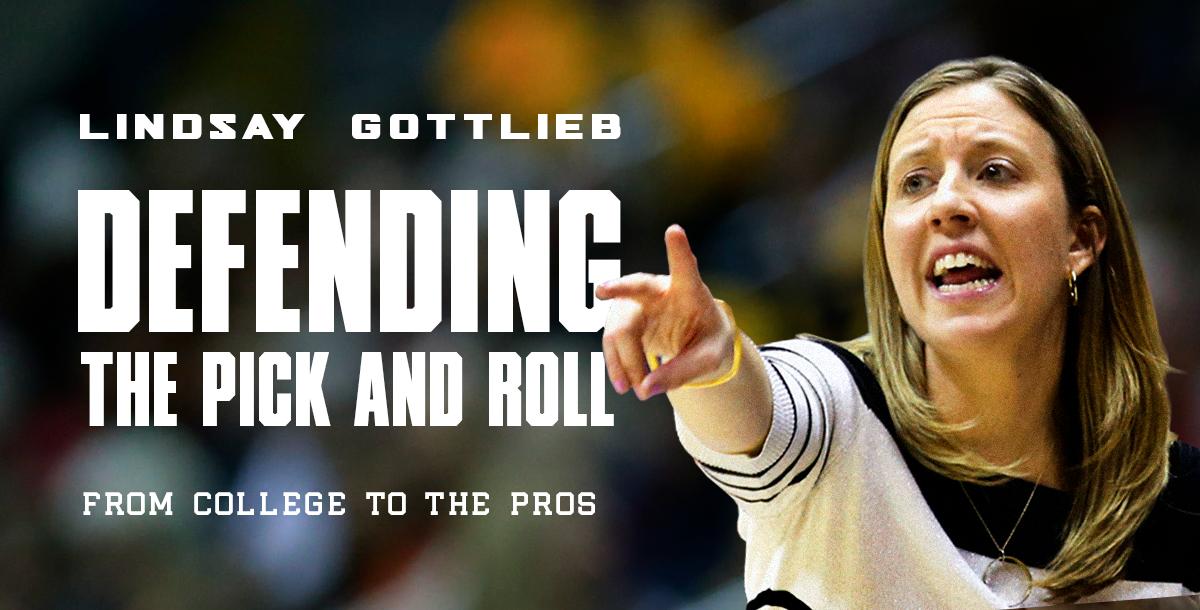 Have you had a tough time trying to defend the Pick and Roll?

Do not worry because, in this course, Coach Lindsay Gottlieb breaks down Pick and Roll coverages so you can shut it down every time. She breaks down the analytics of different NBA teams and shows why they are successful in defending against the Pick and Roll. She even shows clips from the Cleveland Cavaliers so you can see how these coverages work.

Lyndsay Gottlieb is an assistant coach with the Cleveland Cavaliers.