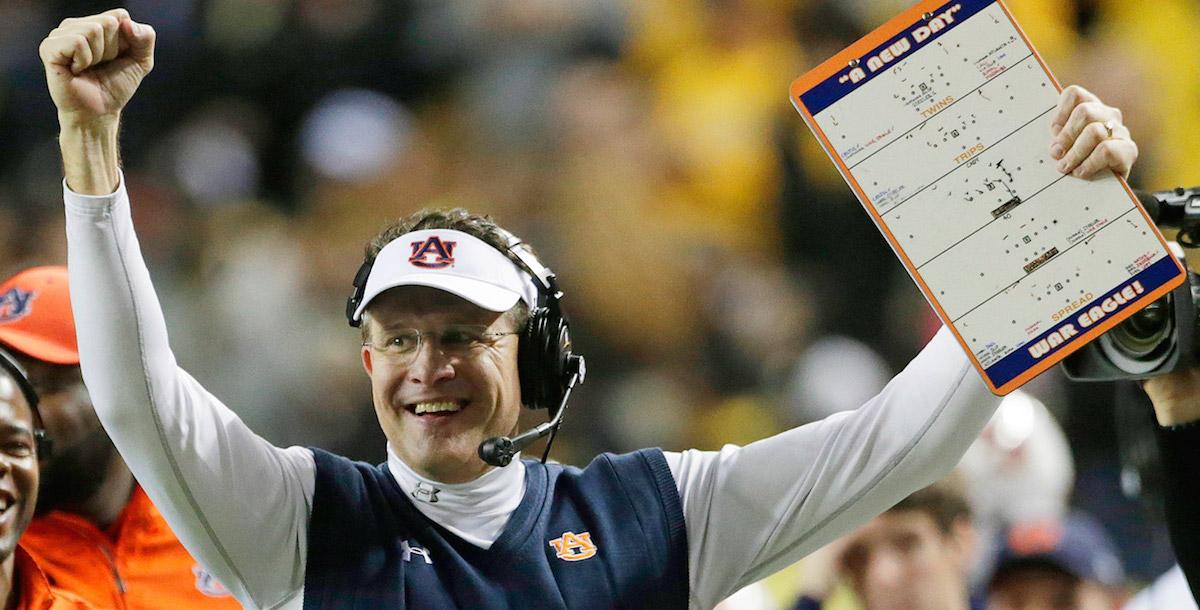 this is a demo course description

Warm up exercises
1 Bring back pick up games

Diana Cutaia is the owner and Founder of Coaching Peace. She has been involved in athletics in a number of capacities for 20 years. From 2005 to 2012 she was the Director of Athletics for Wheelock College where she was able to grow the department from 5 sports to 11 adding mens' sports for the fist time in school history. Her unique approach was featured on the front page of the Boston Globe, NCAA On Campus, and Athletic Management Magazine.

Cutaia also began the first ever academic program in Sport-based youth Development at Wheelock College where she taught several courses (Sport and Society, Intro to SBYD and Intro to Youth Sport Coaching). She most recently taught a Leadership in Coaching course for the Institute for Rowing Leadership. For the past three years Cutaia has served as Emcee for the NCAA National Student-Athlete Leadership Forum and has presented to colleges on topics ranging from diversity and gender equity to sportsmanship and decision making.

Skill Development for Inside and Perimeter Players by Kevin Eastman
Views: 4700
$39.95