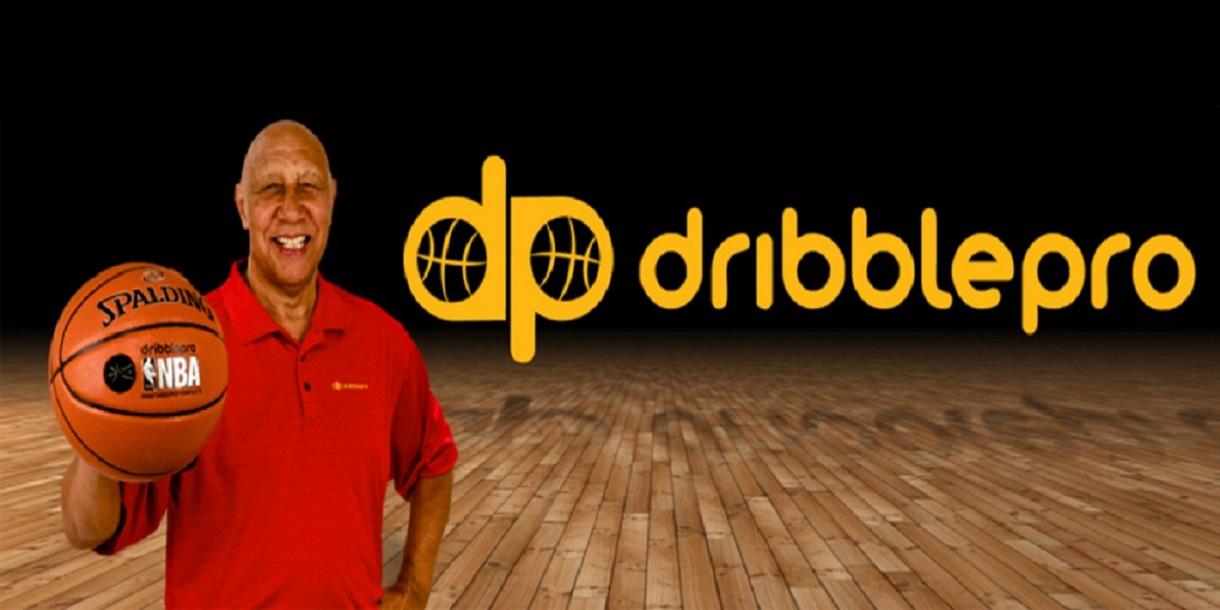 After years of playing and coaching basketball, Coach Henry Bibby takes his passion to another level as the inventor of Dribblepro, a 3 in 1 Training Basketball for players of all levels. "Basketball has been my life long job, if I wasn’t playing or coaching basketball I was practicing, watching film, reading or discussing basketball with other coaches; I would dream basketball in my sleep, I found myself creating and designing Dribblepro during those moments I had down time. Basketball has always been more than a career to me, and it truly is a passion I have for the game that keeps me always moving forward. I came up with the idea of Dribblepro in 2010, and to be honest, if I knew how much was involved in inventing a training tool, testing it, approaching tooling companies, re-testing, and videotaping I may have considered starting this inventor idea much earlier in my career." Henry took his Dribblepro invention to the streets of Los Angeles twice testing the ball to unsuspecting players so videographers could catch their first reactions to his training ball. Henry then spoke to a group of parents about Dribblepro at the Nikkei Tournament, and a group of HAX Summer Campers, to see the receptiveness of both parents and youth for Dribblepro. Henry then had this Dribblepro team take Dribblepro to basketball tournaments in Los Angeles (Nike 3on3, booth), in Las Vegas (Jam On It, booth), Oregon (End of Trail Tournament, booth), Orlando (Winning Ways Pro Combine Training, on going), Hawaii (Kalakaua Basketball Program, ongoing) and both Men and Women’s NCAA Final Four Tournaments (2010/2011 booths). Finding great success with Dribblepro, Henry approached Spalding with his Dribblepro idea.  Dribblepro has been endorsed by NBA players including his son, Mike Bibby.