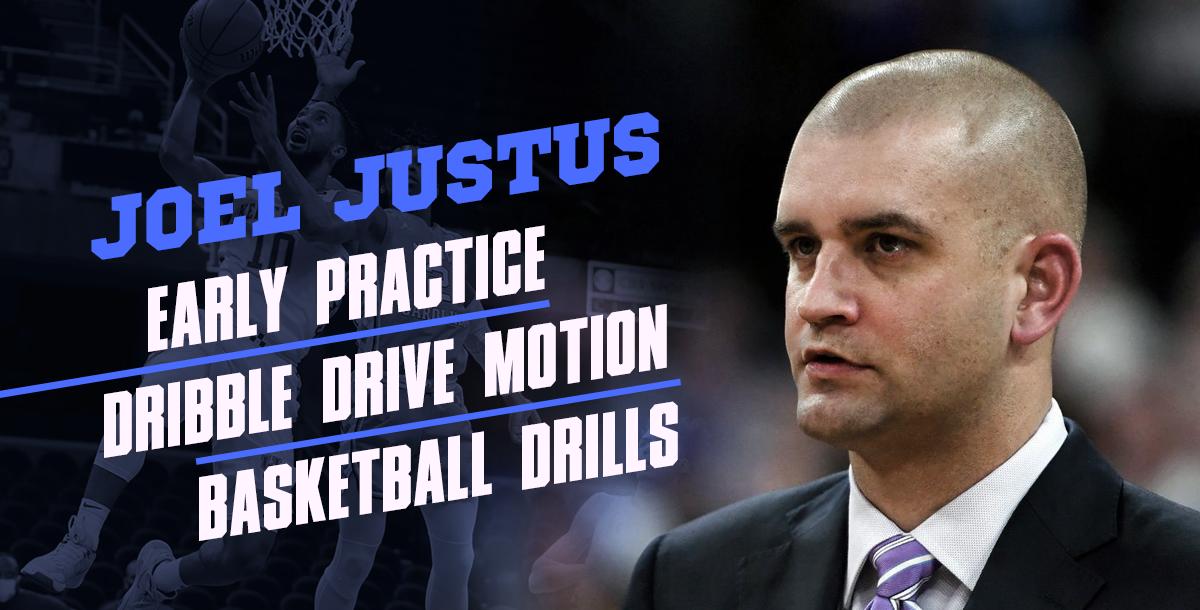 Are you having a problem implementing and enforcing the principles of a dribble drive offense for your team? If you answered yes, then this course by University of Kentucky assistant coach Joel Justus covers the core drills used by Coach Calipari and his staff to teach their dribble drive motion offense: Blood Drills.  Coach Justus shows you the drills and discusses the key teaching points and emphasis to make the offense effective. Check out this free lesson and start learning how to offensively maximize your practices today.

Joel Justus completed his fourth season as an assistant coach in 2019-20 after serving two seasons on staff, first as the director of analytics and then as the special assistant to the head coach.

Justus joined the staff for the historic 2014-15 season as the director of analytics. Using Justus’ analytics, Kentucky’s players bought in to a two-platoon system that helped the Wildcats become one of the most efficient teams in the country, including the most dominant defensive team in recent history, as UK became the first team in college basketball history to start a season 38-0.  Justus analyzed player and team performance, utilizing various stats and data to help develop efficient strategies through video. He developed tools that streamlined the decision-making process of the coaching staff using advanced statistical modeling and analysis.