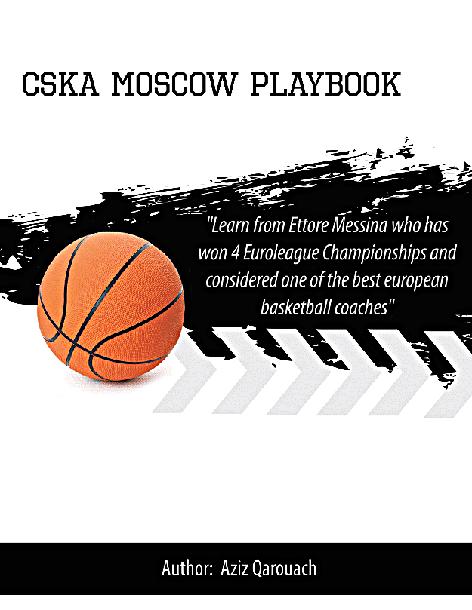 Ettore Messina is one of the winningest coaches in Euroleague History. He is a modern coach who is always innovative and re-inventing himself to be one of the best.

Ettore Messina became Virtus Bologna’s head coach at the end of the 1990’s and took the basketball team to its glory days, winning two Euroleague titles in 1998 and 2001, the 1990 Saporta Cup, three Italian league championships and four Italian Cup trophies.

Coach Ettore Messina moved to Benetton Treviso and won the Italian league crown, two Italian Cups and reached the 2003 Euroleague final in just three years. He has coached twice with CSKA Moscow, the first time he won the Russian league and Cup double four times and led the club to the 2006 and 2008 Euroleague trophies, reaching two other Euroleague finals in 2007 and 2009.

Coach Ettore Messina is one of the few European coaches that is always speculated with vacant NBA coaching jobs. He has had discussions with the Sacramento Kings, Toronto Raptors, San Antonio Spurs, and Atlanta Hawks. He joined Mike Brown’s coaching staff as a consultant to the head coach of the Los Angeles Lakers. In 2012, Ettore Messina decided to leave the Lakers and returned to CSKA Moscow to be their head coach again.

Coach Ettore Messina is on the Top 50 Greatest Basketball Contributors list for the Euroleague. He is one of the top international coaches worldwide.

“All coaches pay great attention to detail, to teaching, in breaking everything down. The difference is only the individual way in which to approach basketball that distinguishes one philosophy from the other.”

What is it about the basketball that is currently being played in the Turkish Airlines Euroleague that you would most like to transmit to fellow coaches around the world?