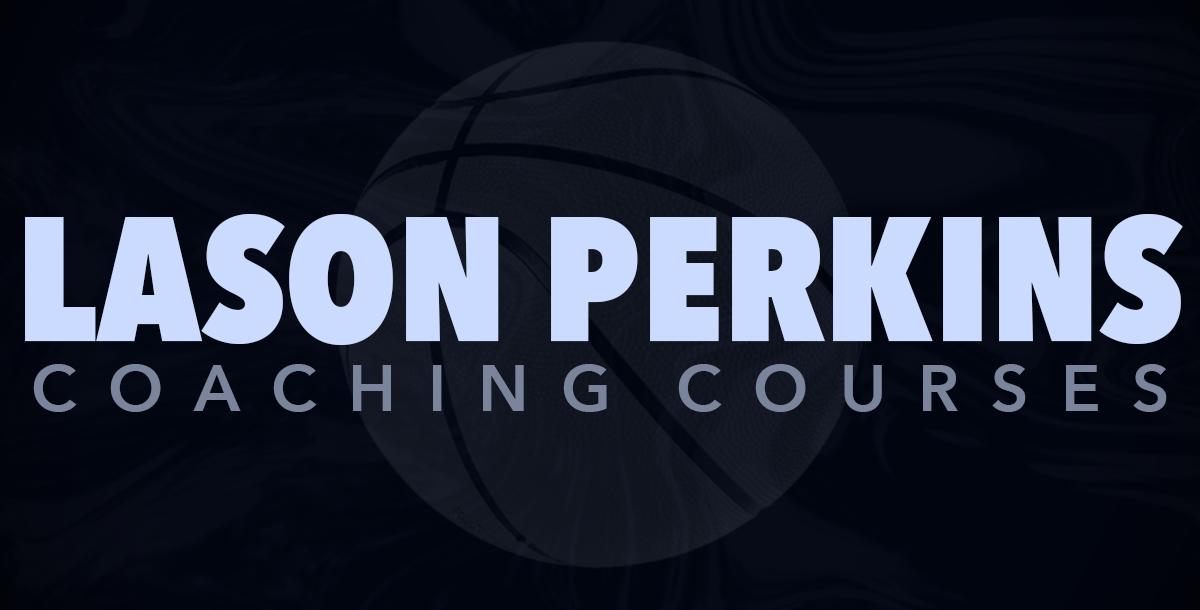 Coach Lason Perkins along with Coach Evan Orzolek bring the plays and strategies from one of the top basketball clubs in international basketball.  Fenerbahçe is a Turkish professional basketball team lead by Coach Željko Obradović and have won 1 Euroleague Championship; 12 Turkish Championships; 6 Turkish Cups; and 7 Turkish Super Cups.

Coach Obradovic is consdered one of the best coaches and tacticians in the game and some coaches consider him the "maestro" of pick and roll basketball.

The playbook includes over 2 hours of half court set actions from the 2018-2019 season.

Lason Perkins currently coaches at Cary Academy in Cary, NC.  He is the author of 6 books and produced over 20 videos on basketball offenses.  His DVD "Secrets of International Basketball" was the first instructional video highlighting offensive strategies and concepts from outside of the USA>

Orzolek came to Queens after a year as the video coordinator at the University of New Mexico for Head Coach Paul Weir.  In that role, Orzolek prepared scouting reports and video edits for each of the Lobos’ upcoming opponents and organized the team’s video exchange program.  He also assisted in New Mexico’s on-campus recruiting efforts and supervised the team’s student managers.

Prior to arriving in Albuquerque, Orzolek attended Pace University in Pleasantville, N.Y., where he played two seasons on the men’s basketball team.  He also managed the school’s Goldstein Fitness Center, a position that awarded him a full scholarship.

Orzolek also has extensive experience volunteering and working at youth basketball camps throughout the country, including Hoop Group Elite Camps and The Worldwide Invitational.

Will Voigt: Studying the International Game to Become a Better Coach by Coaching U
Views: 192
$25