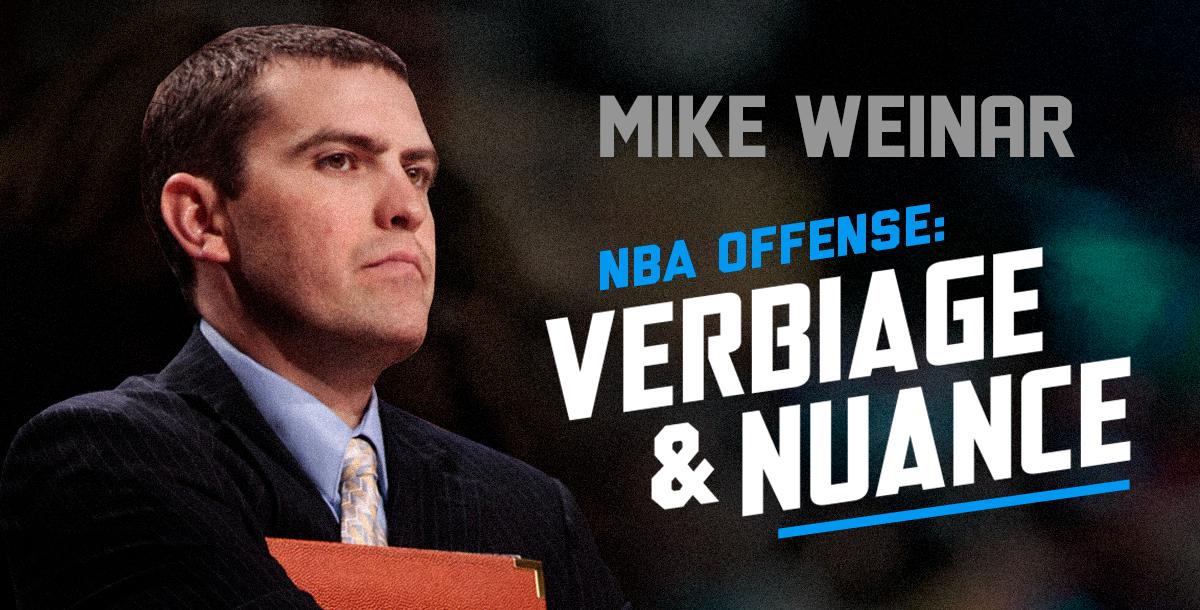 Dallas Mavericks Assistant Coach Mike Weinar breaks down all the basic fundamentals and components of NBA Offense. He explains the terminology that might differ at the professional level from other levels of basketball. In this course you will find:

Mike Weinar is an assistant coach with the Dallas Mavericks.

He enters his 11th season with the Mavericks. Weinar was member of the 2011 championship team coaching staff. He is responsible for opponent preparation and contributes prominently to the offensive side of the ball. Weinar can often be heard shouting out play calls and helping players with defensive assignments as well, due to his diligent preparation ahead of each game.

Weinar led Dallas to the 2017 Orlando Summer Pro League Championship as the head coach after a dramatic, buzzer-beating win in the title game. He has also served as an assistant coach on the Mavericks’ Las Vegas Summer League teams.