Impacting The Game Offensively Without The Ball 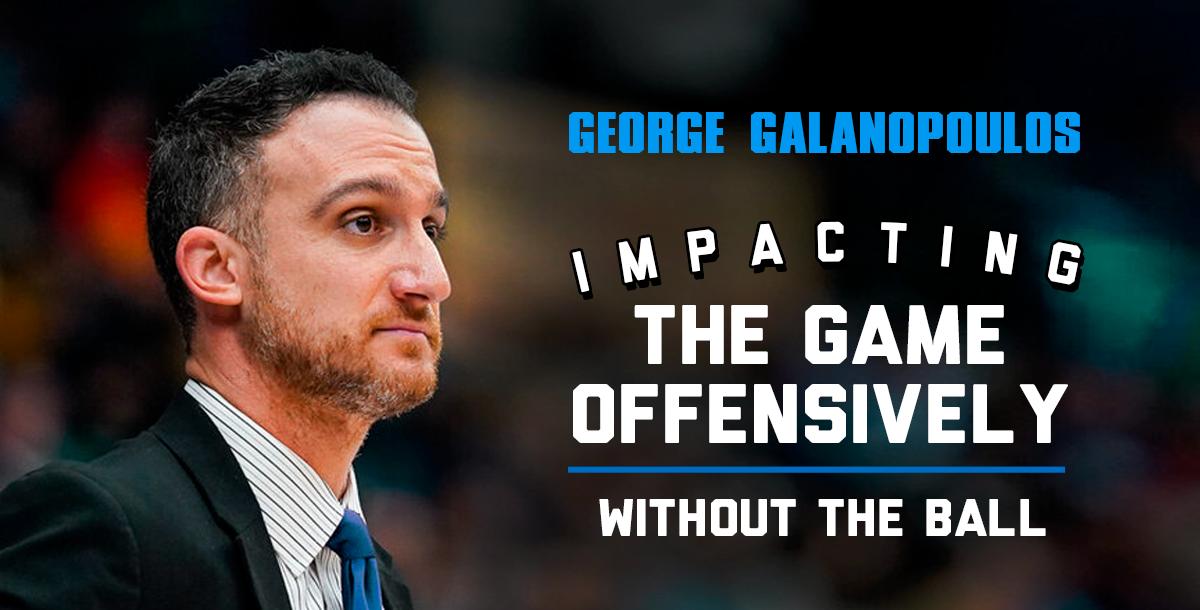 George Galanopoulos is the head coach of the Texas Legends, The G League team of the Dallas Mavericks.

The Indiana University graduate came to the Legends under former head coach Bob MacKinnon after working as a player development intern for the Mavericks in 2015-16.  Galanopoulos then spent his offseason as the head coach of the Ugandan National Team

Galanopoulos worked for the Hoosiers’ men’s team while in college and utilized that experience to get his first position on the D-League’s Bakersfield Jam’s staff with Will Voigt.  After three seasons with the Jam, Galanopoulos headed overseas to serve as an assistant for the Hawkes Bay Hawks of the New Zealand NBL.

You just booked "Impacting The Game Offensively Without The Ball"