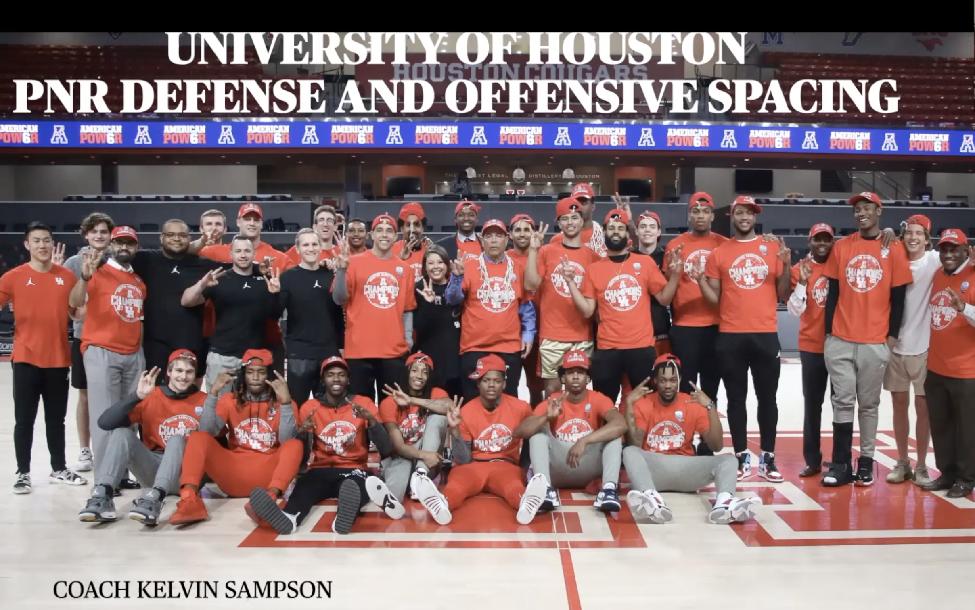 In this course Houston head Coach Kelvin Sampson breaks down the essential keys to Houston Cougar Basketball. He describes the importance of practice, defense, and offense rebounding in his organization. Check out this course to learn how to create a tough, defensive-minded team based on the philosophy that guides the Houston Cougars.

Kelvin Sampson is the current head coach of the University of Houston, and has been since 2014. Due to his arrival, the University of Houston has had some of its best seasons in school history as well as two tournamnet runs. Sampson has over 32 years of experience as a head coach, with his tenure at Indiana, Oklahoma, Washington State and Montana Tech. With his 15 NCAA tournamnet appearances, six conference Coach of the Year awards, and 20+ wins in each season, Sampson is a successful and respected coach.

Great information on how to keep players accountable during practice. It's easy to see why Coach Sampson's team is so successful throughout the season.