Keys to Building a Program from the Ground Up 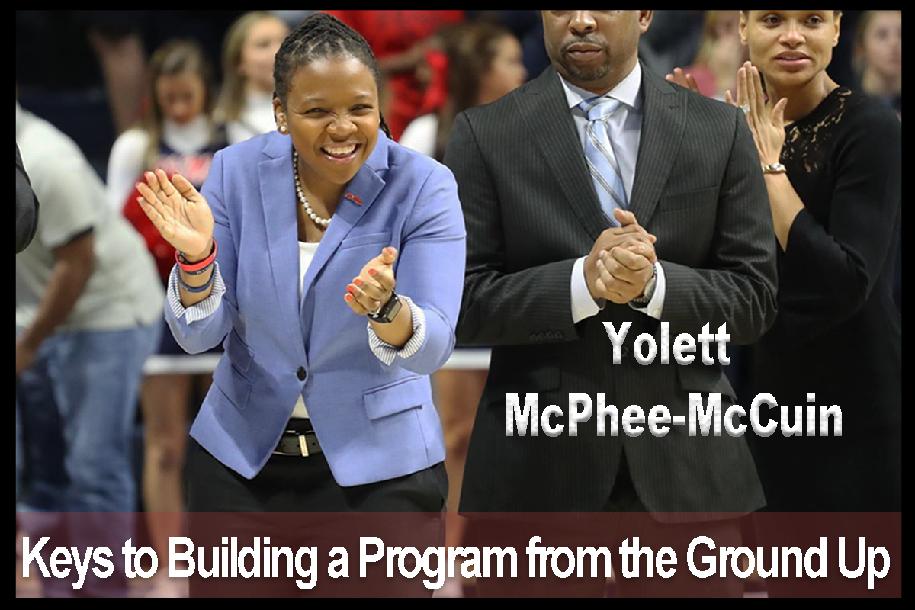 Building a successful program from the ground up is a daunting yet gratifying mission.

Every year coaches across the country embark on the challenge. It may take one year, it may take two to three years or maybe you're coming in on a losing team that needs a complete rebuild. Regardless, it takes time, persistence and dedication to achieve the goals you set.

First, any coach who takes over a program needs to establish a vision for where he or she wants it to go within a specified time frame. It's vital to a program's success to have a clear understanding of the standards set and what is expected from the ball club. “Setting the tone” is a phrase commonly used by coaches who have taken over a team and for good reason. It's tremendously important to set the standard, mood, energy and respect to not only your players but coaching staff as well. It's an “all on the same page” tone.

Once the vision is clear and the tone is set. You’ll notice you have questions but no answers and there's no one better for the job than your coaching staff. Your supporting staff is significantly important to your program build. It may change depending on the program's needs. However, any good head coach knows you must hire and bring on great assistant coaches and managers who not only know what they're doing but more importantly match the energy and vision you desire. That goes to everyone from the top to bottom, the support staff is just as important as the coaching staff.

Remember, you can build a ceiling without a solid floor.

In this lesson Coach McPhee-McCuin talks about what the keys are when trying to build a successful program from the ground up. Having done this twice before at Jacksonville and now at Ole Miss, her success turning a program around has made her one of the best coaches around women's basketball today.

With last season being her third year as the head coach for Ole Miss, she has revitalized the energy within the WBB program over her time here so far. Every year that Coach McPhee-McCuin has been on staff the team has outplayed all expectations for that year. After being projected to come in last in the SEC in 2018 they improved their conference win total by 2 games compared to the year before. Previously to Ole Miss she was helped rejuvenate a Jacksonville program and turn them into a powerhouse, going 94-63 during her 5 years there. Previously to that, she had many stops as an assistant at Portland, Clemson, and Pitt just to name a few. Her ability to turn a program around and bring the program up from the bottom makes her an extremely valuable asset to the Ole Miss WBB program.