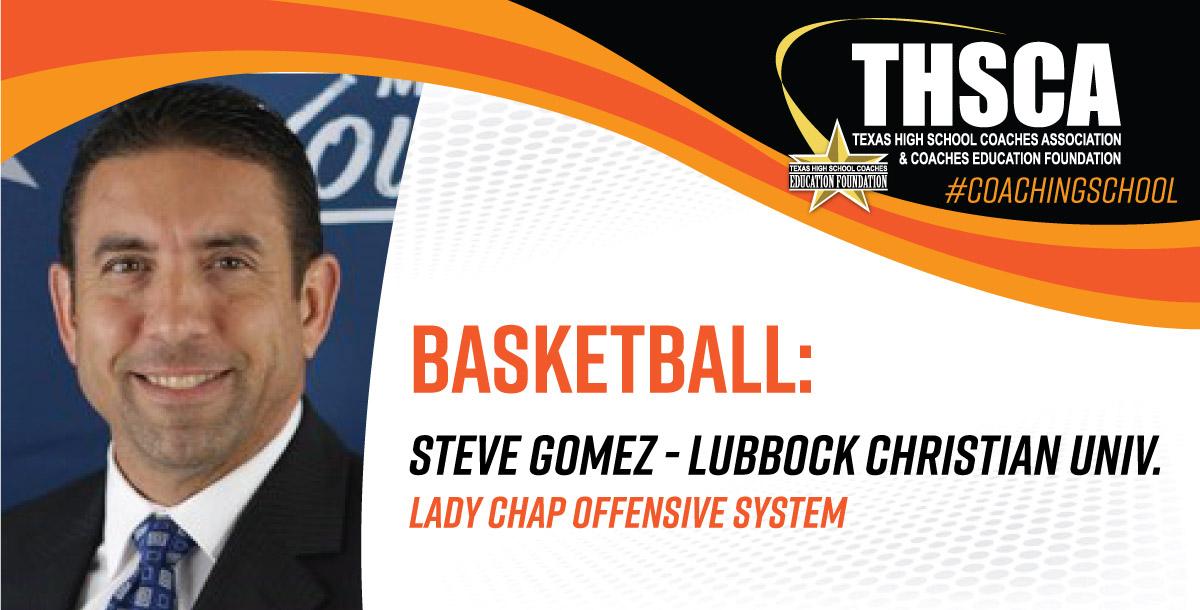 Graduated in 1988 with a Bachelor of Science Degree in Mathematics and began teaching/coaching at Lubbock Monterey High School where he served as an assistant coach in the boys’ basketball program from 1988 to 1995. In 1996, Gomez accepted the boys’ basketball head coaching position at Lubbock-Cooper High School, where he remained until returning to Lubbock Christian University to take over the reins of the Lady Chaps in 2003. Has now coached at LCU for 18 years and has also had the opportunity to work with USA Basketball’s U16 and U17 teams for three summers. He has been married to his wife Shawna for 31 years, and the couple have two sons: Hayden and Landon. 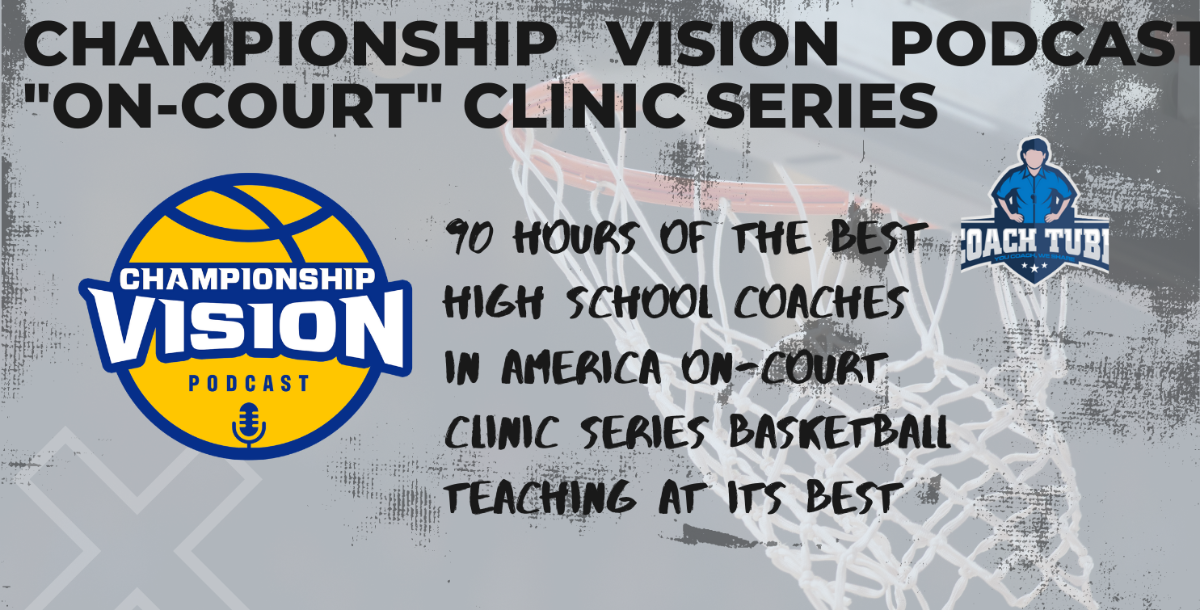