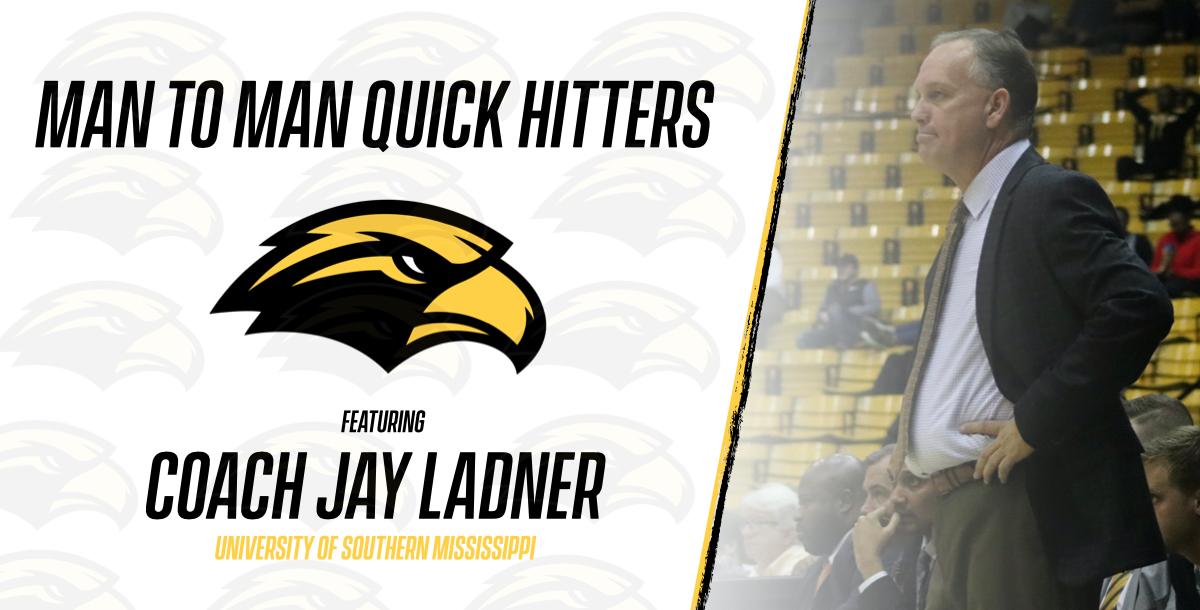 Division 1 Head Coach Jay Ladner shares all the Quick Hitters he found to be the most effective during his long coaching career, as he has been coaching high school, Junior College, and Division 1 basketball. Quick Hitters is a play that is constructed to create an open shot early in the offense, usually consisted of one pass and one or two cuts. These Quick-Hitters are guaranteed to find your team to find open looks or put them in a good position to continue their offense.

In this course, you will find:

Coach Jay Ladner is a Division 1 Head Coach at the University of Southern Mississippi where he also spent his college career as a player and won the NIT Tournament Championship. Before he took over Southern Miss, he was a Head Coach at Division 1 school Southeastern Louisiana University, where he was able to turn the program around and win a conference championship In his fourth year of coaching the team. Coach Ladner has also coaching experience at Junior College, where he lead Jones County Community College to 45-13 record. Before he started coaching college basketball, coach Ladner spent 20 years coaching high school basketball, where he led St. Stanislaus High School team to state playoffs 10 times out of his 19 years with the program.