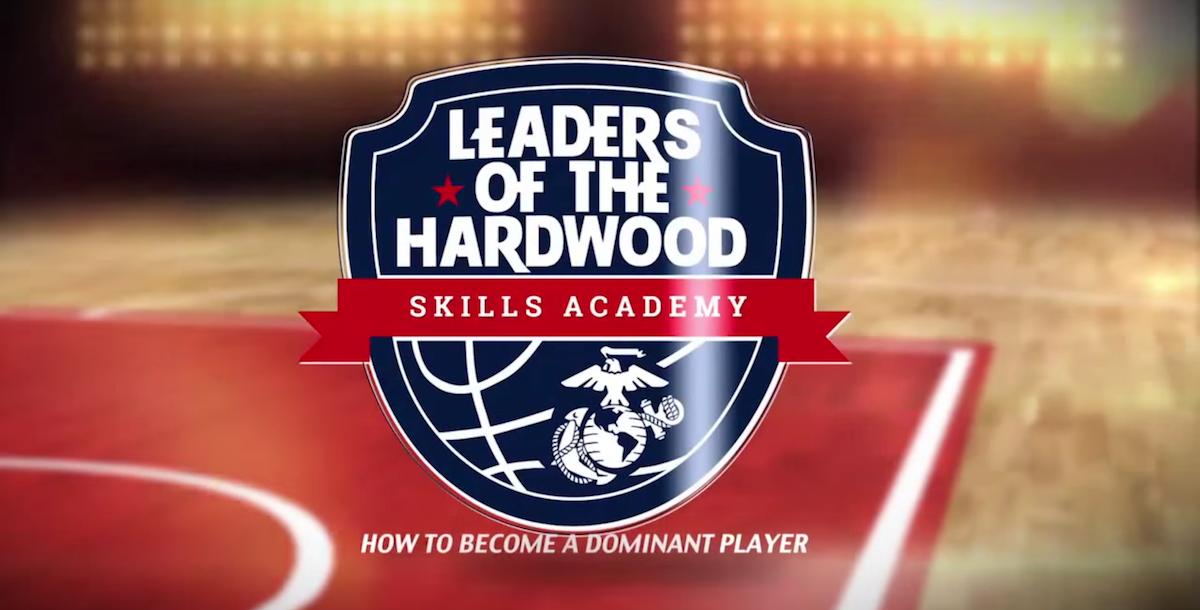 Ball skills & drills to enhance dribble speed and control. Pick up crossover moves attacking the paint. Motivating success principles to stay focused and take your team to the state championship and beyond.

Chris Meadows was born and raised in Phoenix, Arizona where he developed a love for the game of basketball from an early age. He grew up playing basketball in the midst of great players while he was young. While in high school Chris was named to the Street and Smith Honorable Mention- High School All-American team. He was also named the best ball handler while attending the Blue Chip All-American basketball camp. After high school Chris accepted a basketball scholarship to attend Saint Bonaventure University, in Olean, New York, where he played point guard. While playing on a college all-star team that toured Spain, Chris had the experience to play against the professional players in Europe as well as run basketball camps. After completing his bachelor’s degree, he began a career in education and coaching high school basketball in the mid 1990’s. As a high school coach in New York he established a new basketball program and guided his team into the state playoffs in only the second year of the school program. Chris also founded an AAU program (Shooting Stars) while living in New York and guided his first year team to several final four appearances in national tournaments. Chris earned his Master’s degree in Special Education from St. Bonaventure University in 1998. Chris and his family relocated to North Carolina during the summer of 2008. Once living in North Carolina, he returned to teaching and coaching high school basketball. At the mid-season mark, Chris was named the head coach for the Central Cabarrus high school boy’s basketball team and guided them to a North Carolina state playoff appearance. Following this season, he stepped away from coaching and teaching and founded the MOMENTUM SKILLS ACADEMY. Chris began developing his basketball training concepts as a player development specialist as early as 1993. The concepts that make MOMENTUM’s player development unique spring from Chris’ personal experiences of being a life-long student of the game. Chris’ unique ability in player development was noticed immediately once his college career ended. He began working with college and high school players and the results of his work was undeniable as the player’s in-game performances improved and they demonstrated a new level of confidence. Chris was soon being sought after to work with many division-1 programs’ coaching staffs as they scripted their off-season player development plans. As a player development consultant/ trainer Chris has worked with programs from conferences such as - ACC, BIG EAST, SEC, ATLANTIC 10, MAC, MAAC, PAC-12, and Mountain West Conference.

Really great pieces. Always excited for golden nuggets of knowledge. Very applicable, after watching. But not all videos were great quality. They were a bit short and not a lot of breakdown detail or in depth teaching for the viewer. I did learn something new.

Skill Development for Inside and Perimeter Players by Kevin Eastman
Views: 4388
$39.95

Ball skills & drills to enhance dribble speed and control. Pick up crossover moves attacking the paint. Motivating success principles to stay focused and take your team to the state championship and beyond.