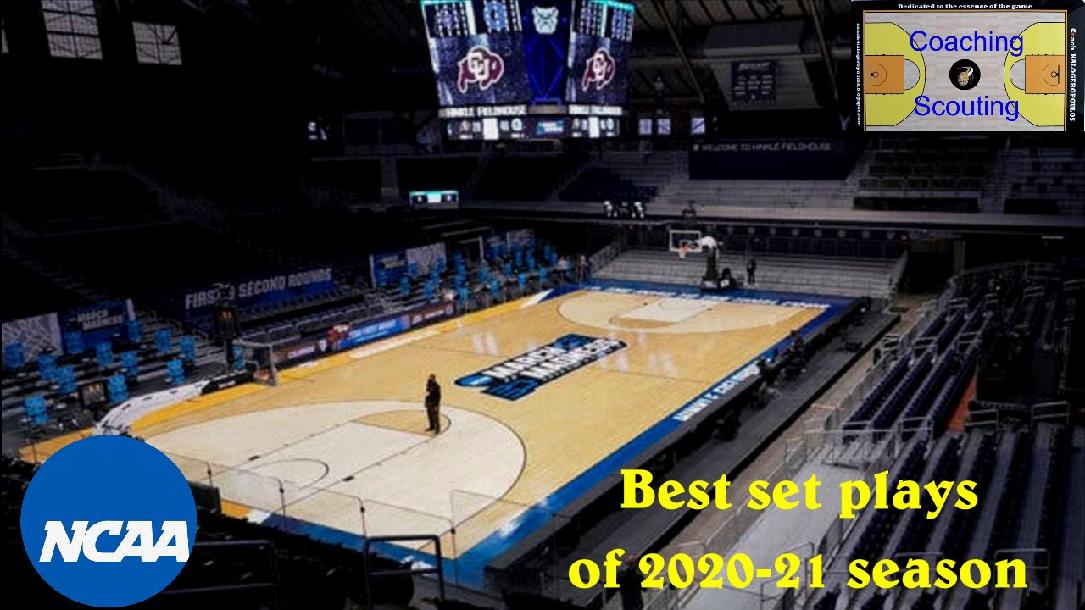 Many actions to add to your offense in order to score.

University degree in Basketball Coaching from the Department of Pysical Education of the University of Athens.

Love seeing so many different possibilities for some of the nations best schools. With Defenses getting smarter every year, content like this keeps me ahead of the curve.