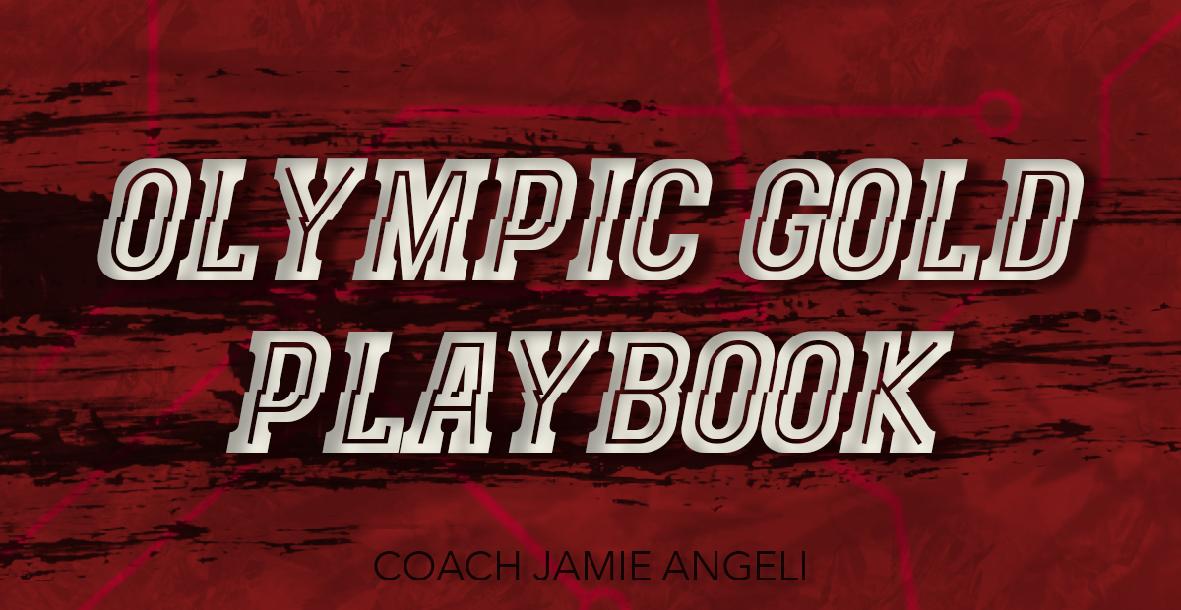 (122) pages, (24) OB Under Plays, (7) Side-Out Plays and (66) Half Court Sets. PLUS - Online website page included to view all of these sets in live game action!! What a great offensive resource!