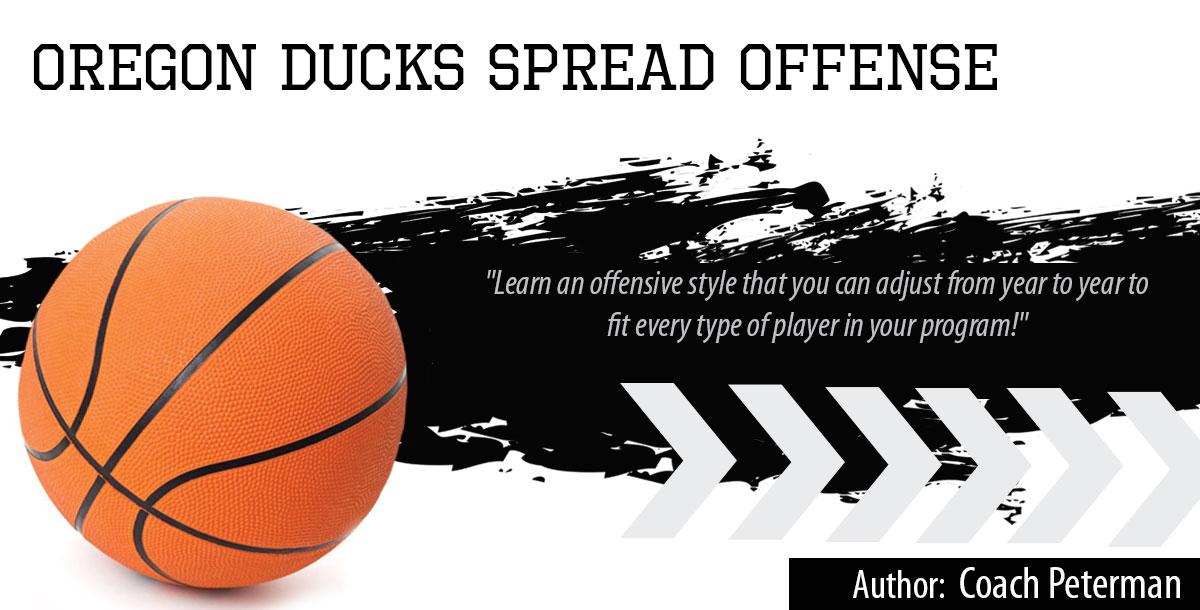 I’m shifting gears on ya!

Admittedly, I’ve been hyper-focused on the defense lately.

It’s time to turn the ball over…as it were.

And I’m doing it with a brand new playbook!

I also think I started with the right guy…

Dana Altman may not get the same press as guys like Hall-of-Famers Mike Krzyzewski and Tom Izzo, but are you up to speed on his stats?

Coach Altman is one of only six active coaches in NCAA Division I with 22 consecutive winning seasons. (This group includes Krzyzewski and Izzo of course.)

He is the 34th head coach to record 600 career wins at the Division I level, and is the winningest head coach in Oregon history. In 2016-17, Altman led Oregon back to the Final Four for the first time in 78 years.

In addition to being 3 time Pac-12 Coach of the Year.

Anyway, here’s how I came at this one…it’s a bit different.

It’s called simply enough—Oregon Ducks Spread Offense.  I broke this one down into 5 sections.

But what I really think you’re going to like is section 1.

In this first section, I dive into things like:

10 Rules for Developing Offense
Philosophy (not enough time is spent here, in my humble opinion)
And then things like:

I like this approach and believe the end result is a much more “complete” playbook for you.

I suspect you’re going to like it, as well.

I wanted this to be something you’d want to print off and start to implement with your players ASAP.

So, if you’re looking to that little offensive “jolt” and think the Spread Offense could be the solution, grab this one ASAP.